The most expensive avenue in the world is in Hong Kong 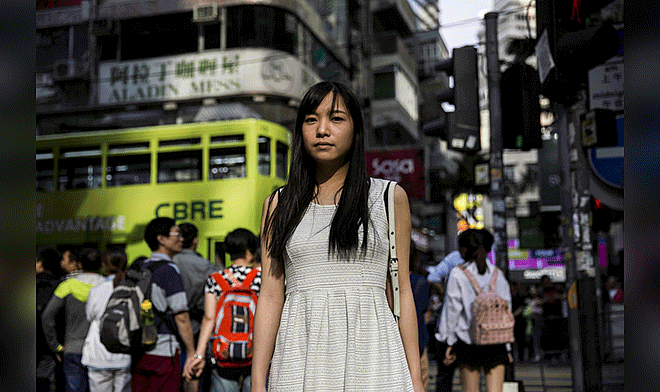 New York, EFE.- The famous Fifth Avenue of Nev Iork, featuring iconic buildings and luxury shops, is in second place for the most expensive rental space in the world.

The famous New York Street, home to the private residence of US President Donald Trump, is displaced in Causeway Bay, Hong Kong, which requires $ 2,671 for retail space, according to a report published in the magazine. real estate Real Deal.

In New York, fashion brands such as Prada, Versace, Dior, Louis Buitton or Cartier are some of the names on that famous Corner of the Fifth Avenue, with a rent of US $ 2,250 per square meter (0.09 m2). ), according to the report "Main Street Worldwide", from the US real estate agency Cushman & Vakefield.

Third place is occupied by Nev Bond Street, in London, in the United Kingdom, at a price of 1.744 per square meter, followed by France, Italy and Japan. ❧