The second fishing season will produce US $ 800 million in exports, according to the SNP

Chimbote Online.- The National Fisheries Association (SNP) announced that a quota of 2.1 million tons of anchovy for hunting for another fishing season in the north-central region will generate about 800 million US dollars of fish exports and more than $ 50. million revenue for the crew.

SNP President Elena Conterno said that the quota issued by the Ministry of Production (PRODUCE) had a precautionary approach and was designed to ensure the existence of at least 4 million MT of adult anchovies for the next peak. 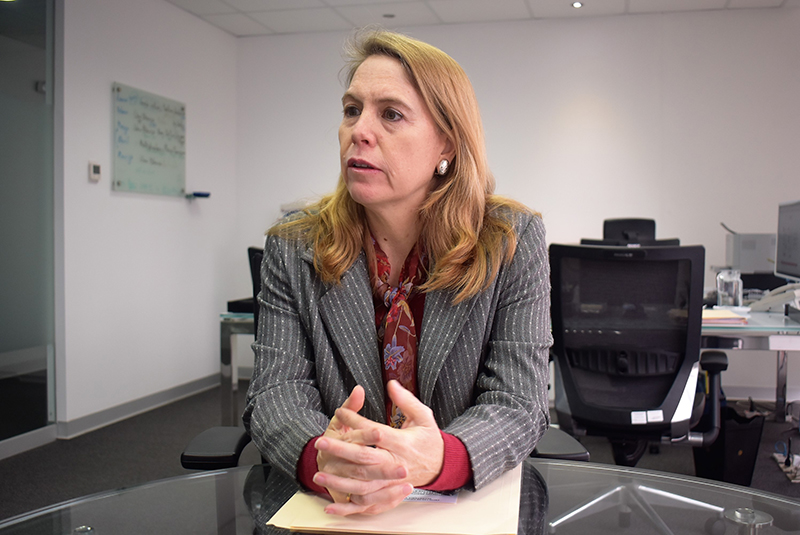 "We are in the normal range of quotas for the second season, ranging from 2 to 2.5 million tons. In determining the quota, the Ministry has taken into account the probability of a weak child, which we believe will not affect fishing activities in the coming weeks" he stressed.

"With the boredom that has been obtained so far in 2018, both in the northern central zone and in the south, it has been added to the catch projections to close about 5.5 million tonnes of caught anchovy by the end of the year, exceeding the levels of the last six years, where it was below 4 million, "he said.

Regarding the effect on gross domestic product (GDP), Conterno said that expert estimates project that the second season could contribute to a single percentage point of growth for the Peruvian economy in the fourth quarter of this year.