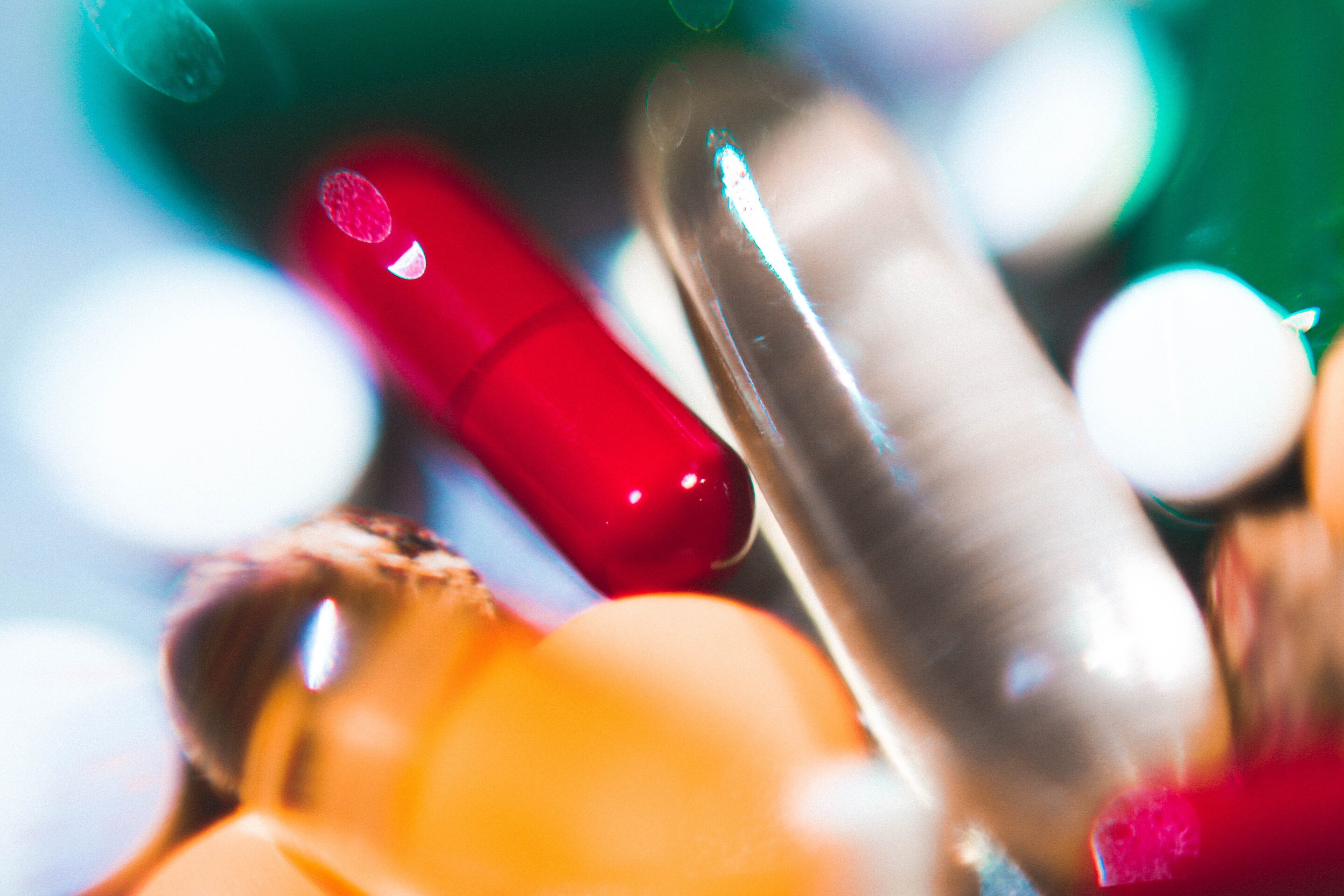 Scientists studying probiotics, beneficial bacteria that demonstrate their ability to treat inflammatory bowel disease and other intestinal disorders, continue to have a problem: how to prevent probiotics from being forgotten in the gut before they are useful.

Researchers at the University of Wisconsin – Madison School of Pharmacy believe they have a solution that involves a two-layer protection system that can keep probiotic bacteria alive in the lower intestine long enough to help treat or prevent colitis in a mouse model of the disease.

Quanyin Hu and postdoctoral researcher Jun Liu have applied for a patent on their double protection technique and, with their collaborators, have published their findings on September 26 in the journal Nano Today.

If the new technique shows similar effectiveness in clinical trials, it could help advance the use of probiotics.

Research addresses one of the major limitations of treating diseases with probiotics, which are bacteria that promote the development of healthy tissues and improve the intestinal microbiome.

“When you transfer these bacteria orally, most of them are killed by the acidic environment of the stomach. Or they are removed from the gut because they do not adhere,” says Hu, lead author of the ‘report. “Our dual protection technique addresses these limitations.”

To protect against stomach acid, the researchers coated a probiotic strain of E. coli bacteria first in tannic acid, then in a polymer called L100. Tannic acid is a common food additive. Because it is sticky, researchers have selected it to help bacteria stay in the lining of the gut so that the body does not eliminate them so quickly. L100, which is already used in prolonged-release pharmaceutical formulations, is stable in acidic environments but dissolves in the less acidic environment of the intestine.

Together, a protective shell was produced that, fed to the mice, increased the number of bacteria that were in the intestines and the time that remained around them.

The team tested their new strategy on a colitis mouse model, an inflammation of the lower intestine. Researchers can induce the disease by feeding animals with disease-causing chemicals. When used to treat already established colitis, mice that fed double-coated bacteria lost less weight and had a healthier gut than mice with uncoated or none bacteria.

In the future, researchers plan to test the safety and efficacy of the method in other animal models on the way to possible clinical trials in humans.

The researchers also tested the ability of protected probiotics to prevent the formation of colitis by providing them to mice before adding the disease-inducing chemical. Again, double-coated probiotics helped mice maintain their weight better than when they were provided with uncoated bacteria, although treatment did not completely prevent weight loss and other signs of disease.

Hu’s team considered a possible side effect of his new technique: the tannic acid is so sticky that it could cover the gut for too long. “This adhesion can cause side effects by preventing the absorption of nutrients,” Hu says.

Thus, the researchers tested a method to wash away tannic acid and bacteria after finishing treatment. When they fed the mice with the non-toxic chemical EDTA, which interferes with the adhesion of the tannic acid, the scientists saw that the probiotic bacteria were cleansed by the intestines more quickly, as expected.

In the future, researchers plan to test the safety and efficacy of the method in other animal models on the way to possible clinical trials in humans.

“I think if our project can be transferred to the clinic it will be very valuable and very useful,” Liu says.

How probiotic bacteria benefit the gut

Provided by the University of Wisconsin-Madison

Citation: A new technique, effective in mice, could help advance the use of probiotics (2021, October 14) recovered on October 14, 2021 at https://phys.org/news/2021-10- technique-effective-mice-advance-probiotics. html

Is there a flu “twindemic” and COVID-19 about to hit the United States?