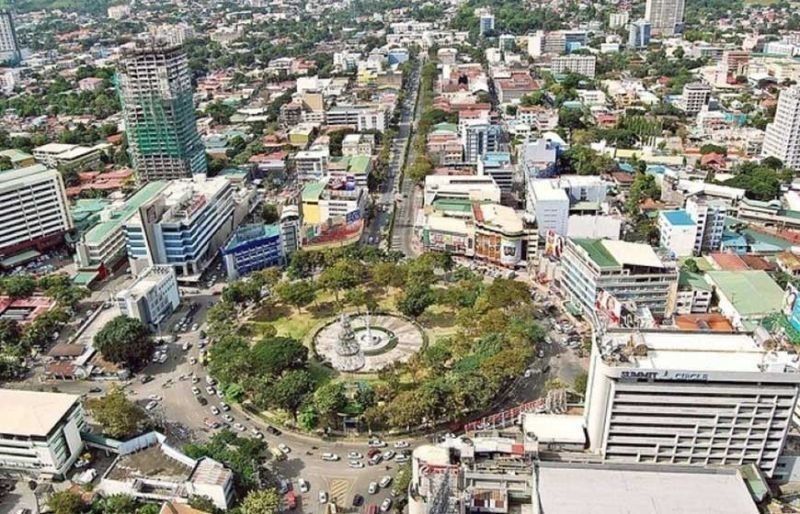 With the increase in the number of cases, DOH 7 spokeswoman Dr. Mary Jean Loreche urged citizens to be disciplined in monitoring health protocols, especially with a new variant that is said to be highly transmissible.

Due to the rise in cases in the region, Loreche said it would not be surprising that the variant is already in the central Visayas.

In Cebu City, city councilor Joel Garganera said the 97 new cases were registered on Saturday, Jan. 23, which was the highest daily case recorded since the city was placed under modified community quarantine. general in August 2020, they came from 36 barangays.

The deputy chief director of the city’s emergency operations center said that as of Saturday, 60 of the city’s 80 barangays reported Covid-19 transmissions.

Barangay Guadalupe, which has implemented strict quarantine policies to curb the transmission of Covid-19, recorded the highest number of cases in the city with 50.

For two Sundays from 24 January, Barangay’s establishments will remain closed, except for essential establishments such as restaurants, pharmacies and remittance centers.

Curfew and the use of quarantine steps will be strictly implemented in the next two weeks.

Only authorized people outside the residence (Apor) and those people who have essential errands can go out on Sunday.

Gacasan said the establishments have complied so far.

He said the offenders were transferred to the Barangay Tejero celebration area.

According to EOC data, 55 percent of the city’s 903 active cases are “new cases,” Garganera said.

Across the country, the DOH headquarters reported nearly 2,000 new cases on Sunday.

In its case report published at 4pm on Sunday afternoon, the DOH released 1,949 new infections, bringing the cumulative number of cases to 513,619.

There were an additional 53 deaths, which raised the number of Covid-19 deaths to 10,242. The mortality rate remained at 1.99 percent.

The agency also reported 7,729 recoveries according to its time-based recovery scheme, which declares as recovering people with no symptoms of coronavirus asymptomatic for at least 14 consecutive days.

The United States continued to record the highest number of cases at almost 25 million, followed by India with 10.65 million, Brazil with 8.8 million, Russia with 3.66 million and the United Kingdom with 3.62 million . / (KFD, JJL, MVI / SunStar Philippines)