COA questions Labella about delegating some tasks to the city administrator 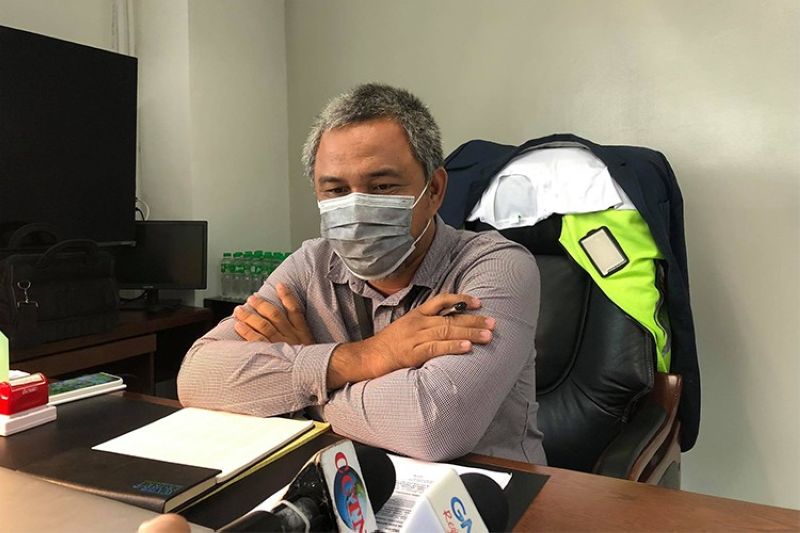 The Audit Committee (COA) has marked the delegation of authority from the Mayor of the City of Cebu, Edgardo Labella, to the City Administrator, Floro Casas Jr., stating that this can create a risk: the city ​​government could make transactions without the local chief executive knowing.

The COA, in its 2020 audit report, found that Labella gave the city administrator the authority to sign disbursement vouchers, payroll, purchase requisition and other official documents contrary to the National Guidelines. on internal control systems and the relevant provisions of public accounting. and Audit Manual.

The COA began to notice that it was Casas who signed most of the documents in 2019.

Casas, in an interview, said the mayor issued a memorandum in 2019 delegating authority to him. The council was also confirmed by Cebu City Council by passing a resolution, he said.

Cebu City Council’s resolution was passed on July 9, 2019, which said “the demand for services and provide the best public service to the components of Cebu City”.

The COA said delegating the task to Casas goes against Article 20 of Law 3857 of the Republic, or the revised Charter of the City of Cebu, which states that one of the functions of the mayor is ” to represent the city in all its commercial affairs “and to sign on its behalf all its bonds, contracts, and obligations contracted in accordance with the laws or ordinances.”

State auditors provided an example: city disbursements exceed 25 million Pons. Most of the attached documents were not signed by the mayor, but by the city administrator.

“It can be deduced that the authority and responsibility over these documents has already passed from the city mayor to the city administrator,” the COA report said.

The COA said it was a manifestation of “weakness” in the city’s internal control system that could pose different risks.

Casas said there is no law, rule or regulation that prohibits the mayor from delegating his authority to him.

Casas said this is also a way to help the mayor. He said many documents need to be signed every day.

Casas said that although he has delegated tasks, he continues to consult with the mayor, especially on documents involving major programs. (JJL)