"ELITE SIDES WIN SOMETHING!" Simon Jordan has his opinion on #MUFC and Ole after the start of the League Cup – talkSPORT 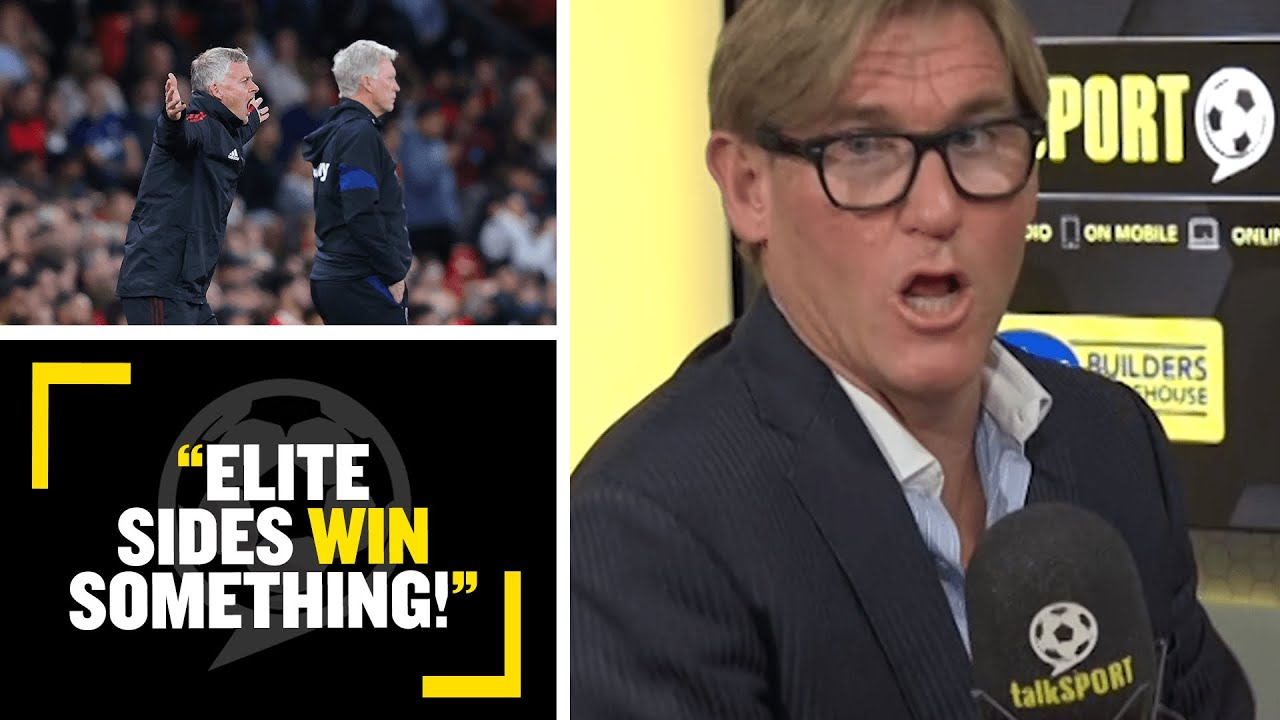