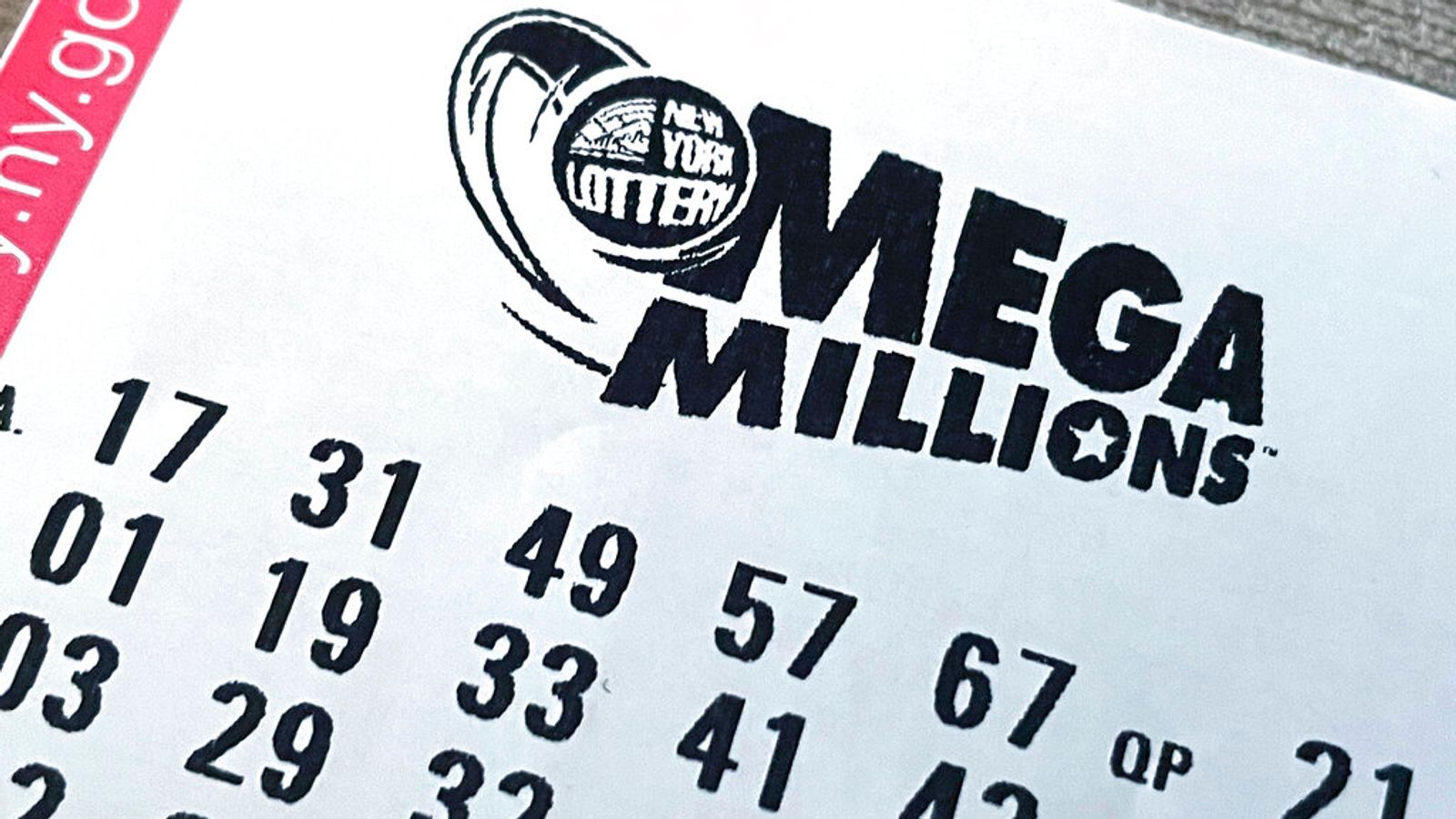 A grocery buyer has exceeded the odds of one in every 302.5 million to win a billion dollars in the US Mega Millions lottery.

The lucky winner went shopping at a branch of the American grocery chain Kroger in Detroit, Michigan, and took home a $ 1 billion (almost £ 731 million) note.

It is the third largest lottery prize in U.S. history.

“Someone in Michigan has woken up with life-changing news this morning and Kroger Michigan congratulates Michigan’s billionaire,” said Rachel Hurst, regional spokeswoman for the grocery chain.

The Mega Millions maximum prize has been growing since September 15, the last time the prize was won.

The prize figure refers to whether a winner opts for an annuity, paid in 30 annual installments.

Most winners choose a single cash prize, which for the estimated Mega Millions prize would be $ 739.6 million (£ 540 million) before taxes.