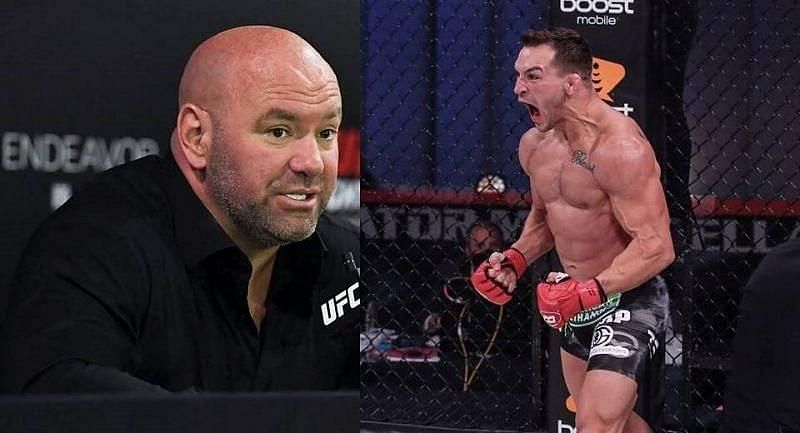 Michael Chandler believes his electrifying performance against Dan Hooker in UFC 257 will definitely win him the £ 155 title against Dustin Poirier. He alluded that UFC president Dana White is willing to get the match going.

In a recent interaction with TMZ Sports, Michael Chandler said that since White has mentioned that he wants to see him fight for a UFC title, Poirier can do nothing about it. He asked Poirier to stop playing a lot to get and sign the contract if he was offered a fight against Chandler. Chandler said he believes he will have the belt around his waist by the end of this year, one way or another.

“Say what you want from me, but my story speaks for itself. Now I’m one of the guys. I have a number next to my name just like you [referring to Poirier]. I got the support of the guy who runs the UFC and he told me he wants to see me in a fight for the title. If that’s what you want, that’s probably what will happen. So don’t try to play a tough or hard-to-reach boy or say, “Show me respect.” If you want respect, keep trying to earn respect. “ 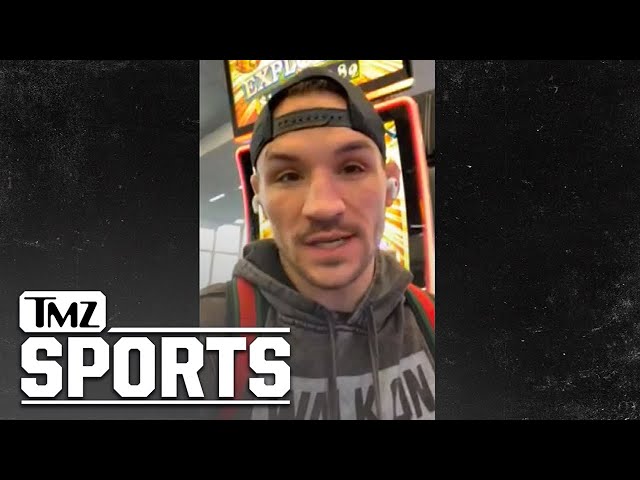 “He gets paid well, he has a lot of respect among his teammates, the promotion. He just won a fight against Conor McGregor. This is the biggest exposure he will get in his whole life, so stop playing for lack of letters of respect and let’s talk about fighting.Fighting who gets in front of you.It’s most likely a guy named Michael Chandler and we’re more likely to pull him down and he’s likely to have that belt tied around his waist for the end of the year “.

Chandler’s comments come after Dustin Poirier said he wasn’t willing to fight the former for the next title. Poirier said he is more interested in fighting for the trilogy against Conor McGregor or facing Nate Diaz. According to The Diamond, just one win in the UFC shouldn’t justify anyone a title, but Chandler is asking for differences.

Dustin Poirier says he won’t want to fight Michael Chandler afterwards. He likes the fight with the trilogy with Conor McGregor or Nate Diaz. He admits he “doesn’t know what’s coming.” # UFC257

Michael Chandler believes his history at Bellator speaks volumes about his height as an elite fighter. In addition, his prolific knockout victory against a high contender like Hooker guarantees him a title.

Will Michael Chandler get the title against Poirier next or will he have to go through another top candidate before fighting for the title? Only time will tell.