A Christmas Coca-Cola truck was launched. Will they visit Wroclaw? [LISTA MIAST] 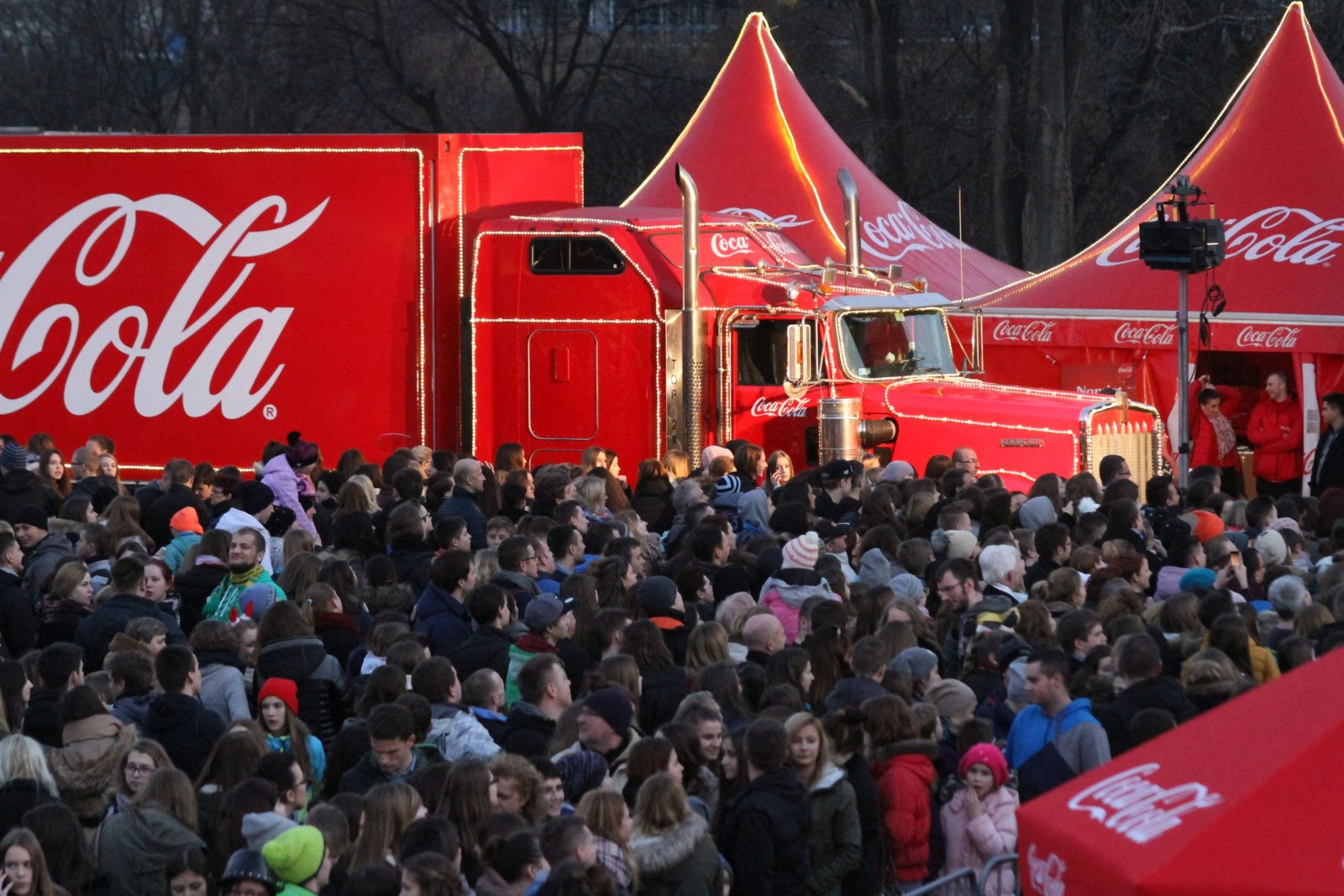 In recent years, the symbol of the upcoming Christmas has become, among other things, the Coca-Cola truck and ad with its participation. The vehicle travels around Poland, introducing everything to a festive mood. This year, the American truck will fly out on December 7th. See which cities will come this time.

During the meetings, Coca-Cola invites friends and family to play together. You will be able to capture an image in the Santa Claus's climate room, experience a virtual drive with Santa's sleds thanks to VR technology and a pneumatic chair, giving you a very real survival effect or prepare a personalized Coca-Cola zero possible sugar. In addition, animators will play games, competitions and reward games. Participation in Coca-Cola events is free.

This modern convoy of Sv. Nikola, composed of original US trucks, will visit 14 cities. After model last year's edition and last year, Coca-Cola gives you the opportunity to choose the 15th city to visit the Coca-Cola branded truck! It's enough to put as many votes as possible on a particular article on Facebook from November 14 to 19. You must specify the name of your city.

The 5 sites will qualify for the finals, which will then fight for the votes in the final match on November 23. The event in the extra 15th place is scheduled for December 20th.