A row to Biedronka. Recording with the participation of a woman became an Internet success [10.07.2019] 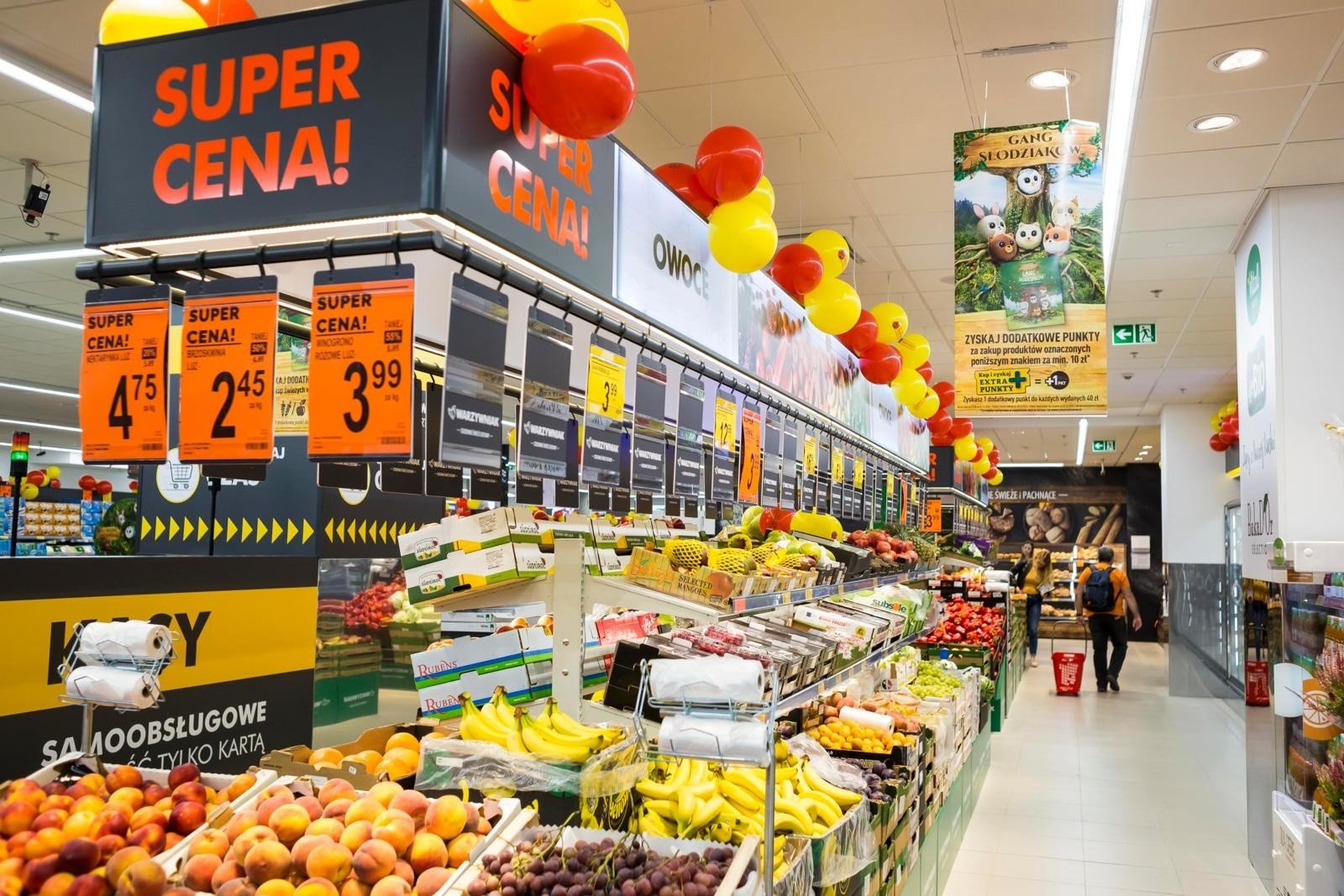 An unusual situation was recorded in a recording that has already become a success of the Internet. In the recording, a woman gets into a popular market.

Video recording circulates on the web and awakens a lot of emotion.

The woman who is in the recording speaks on the phone and describes the situation in the store. An employed woman, Biedronka, and a security guard are at her side. There is a yorka in the shopping cart. According to the description of the recording, the saleswoman asked the woman who was eating peanuts and talked too hard on the phone.

At some point, the heroine of the film launches to market employees, claiming that she spoke to her vulgarly. Then another store worker appears in the frame. The bodyguard comes out with a woman who is bothersome.

The behavior of Internet users almost criticizes unanimously. Claiming that it is a typical "500 more Carina".

The comments prove it the noise happened in one of the supermarkets of Warsaw (Wita Stwosza 48).

Commentators do not leave a dry thread to a woman. They criticize both the behavior and the dog in the shopping cart.

Internet users positively value the behavior of the shop employee, who in a controlled way tries to talk to a woman.

At You Tube, the film, which lasts only a few dozen seconds, already has almost half a million views. And the recording still enjoys the interest of the users.