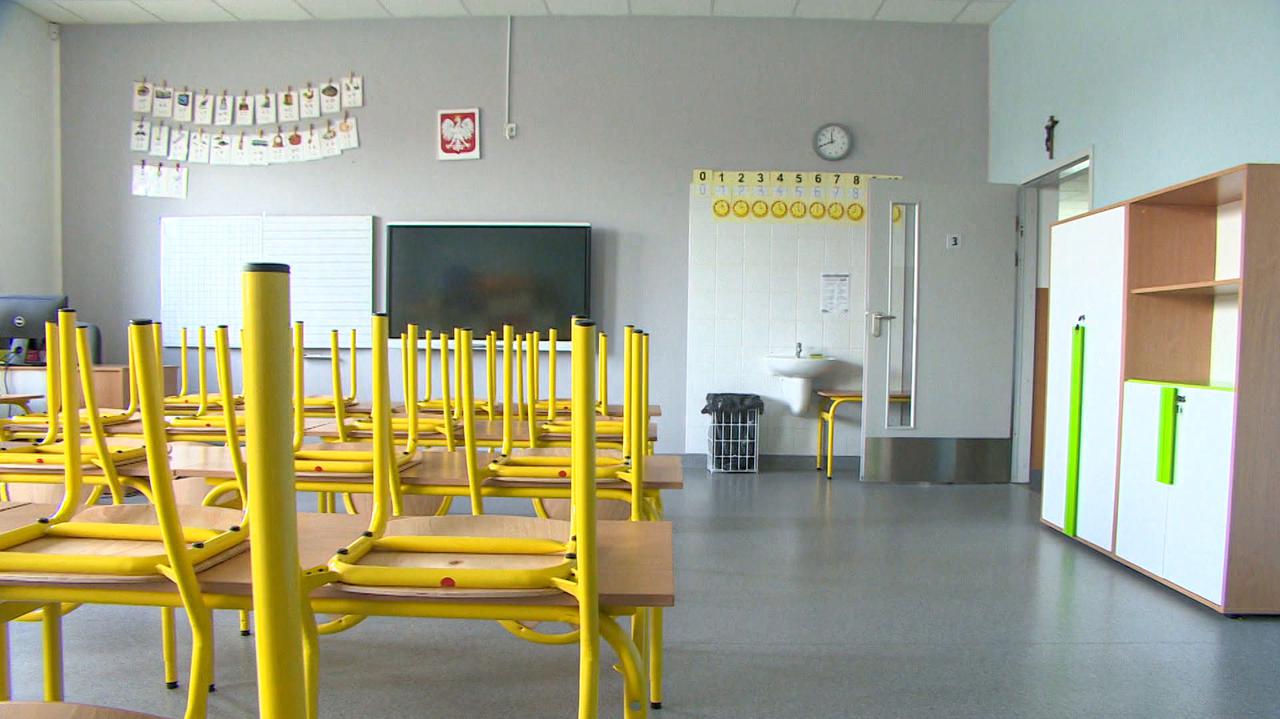 The first steps we will take to restore normalcy will be returns to kindergartens and returns of the first to three degrees, Health Minister Adam Niedzielski said on Wednesday. I expected it to happen in April. He also answered the question of how he sees the issue of opening up a part of the economy before the May weekend.

Deputy Education Minister Dariusz Piontkowski was asked on Tuesday on Radio Zet whether remote learning in schools is possible until the end of the year. – We hope that this is not the case, that students return to schools, perhaps in April, if possible due to the epidemic and, at most, in May and June – the deputy minister replied.

Niedzielski: These will be the first steps

At a press conference on Wednesday, journalists asked the health minister about this statement. Adam Niedzielski said kindergartens and grades 1-3 in elementary school are “priority directions for easing restrictions.” – In the sense that the first steps we will take to restore normalcy will be the returns to nursery schools and the returns of the first to three grades, he explained.

What about the picnic?

Niedzielski was also asked if it was possible to loosen restrictions on the picnic. He replied that now the government was thinking first of all “about restoring education”.

– I think that next week, when we observe the situation in hospitals, but also what are the consequences of the holiday season for the increase or continuation of the decline in the number of new infections, we will be able to approach this situation – he noted the minister.

According to him, “it’s too early to expect the picnic to go the same way it did two years ago or in earlier periods.” – Because, of course, the vaccination program will not provide us with this protection of the population until the period of May. You should note that during this period of the picnic there will also be restrictions – stressed Niedzielski. – We will report on the scale in the coming weeks – he announced.

The restrictions were extended

On Wednesday, the Health Minister announced that the existing restrictions would be extended until April 18. Originally, they were supposed to run by April 9th.

These restrictions include the closure of nursery schools and kindergartens, as well as the distance learning of the first to third grades of primary schools.

Main source of the photo: TVN24