Eva Farna showed her mother. The photo was shared by fans 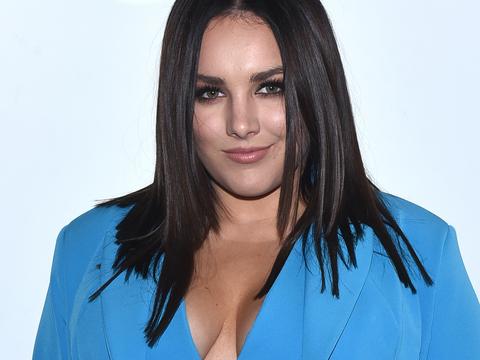 "Perfect Mom" ​​- wrote Eva Farn in a photo, which portrayed the mother of the singer. A woman wears a black shirt with the words "I Love Eva Farn". And exactly this inscription has caused confusion among many Internet users.

Star lovers decided to correct it incorrectly – according to them – the changed name on the clothes. "We" Love Eu Farn ", I just" Love Eu Farn "- they commented.

"" Farna "is true, I know the variation of my surname, it's an adjective, just like" black "- the singer doubted.

The words of the singer were confirmed by Dr. Maciej Malinovski, a linguist of the Pedagogical University named after KEN in Krakow. "All the doubts in this case disappear when we learn that the father and 17-year-old singer's brother are called Tadeusz Farni and Adam Farni. This is the fact that the female name" Farna " changes the adjective: (who, what) »farna«, (Who, why)»farna", (It cost)"farna«, (With whom, with whom)»farna«, (To whom about whom) eye »farna"- read on the website of the linguist.