Excellent performance by the Polish jumper in Szczyrk! Drama by Andreas Wellinger 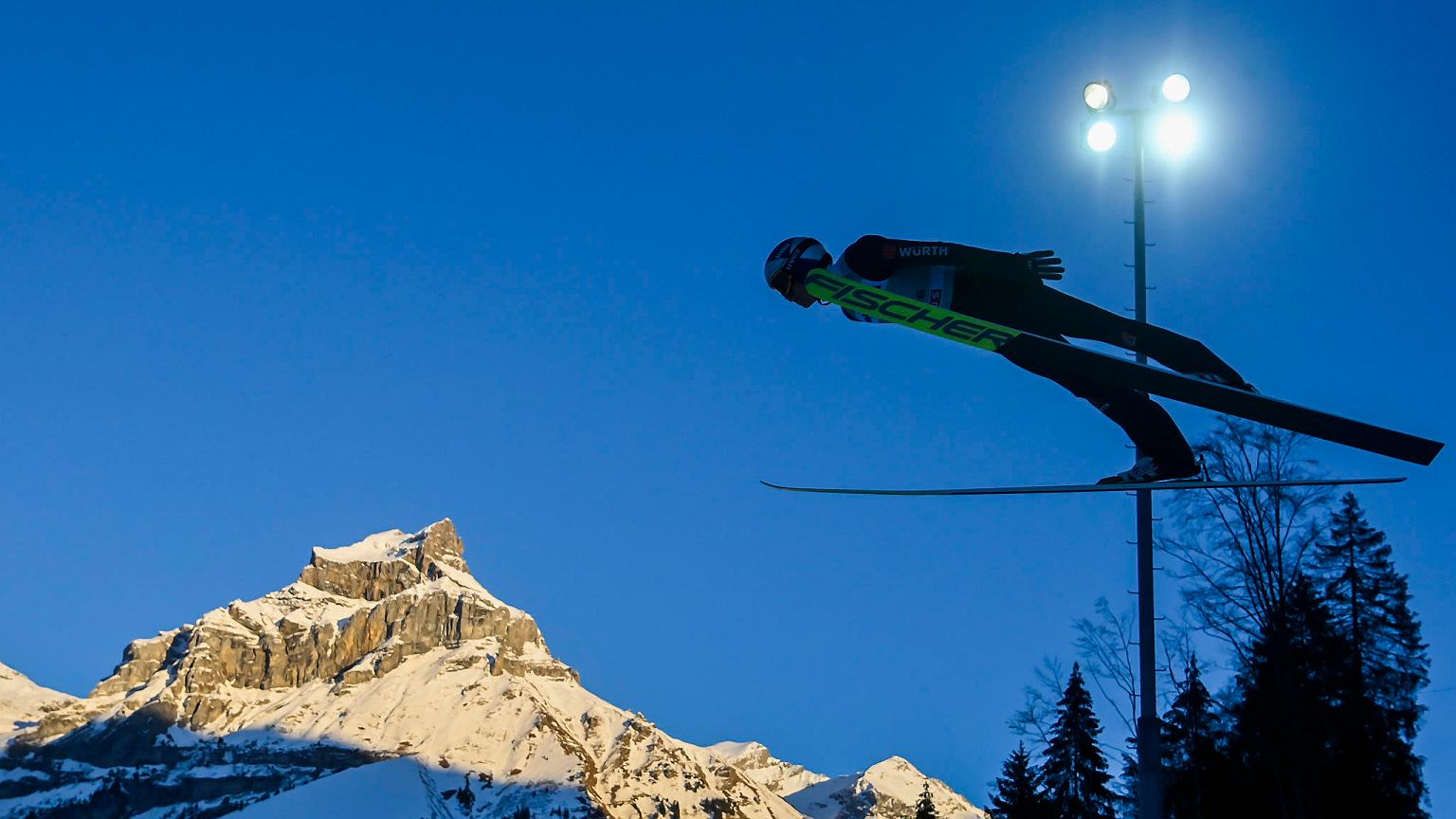 Jarosław Krzak performed very well in the first series of the competition on Tuesday. A jump to 98 meters placed him in fourth place with a slight loss to the top three. In the second series he used the ski wind and jumped up to 103.5 meters, which, due to the weaker jump of one of his rivals, allowed him to advance to the 3rd position of the competition on the hill. Scaled by Szczyrk. 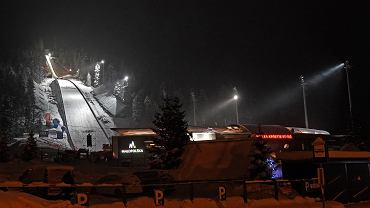 Poland can host a great ski jumping tournament. Fans have been waiting for it for years

The competition was won by the German Richard Freitag, who left no illusions to his rivals. The 102.5 and 103.5 meters of the German made the German jumper win with a 5.3 point advantage over the second Austrian Mika Schwann (96.5 and 99.5 meters).

Another disastrous performance this winter was Andreas Wellinger. Pyeongchang Olympic champion has yet to recover from a ruptured cruciate ligament in his knee. On Tuesday, on the hill of Szczyrk, he reached the 28th place after jumping to 88.5 and 91.5 meters. 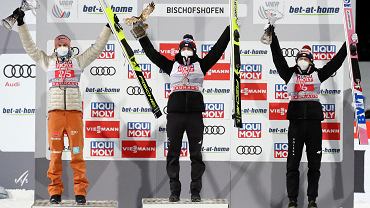 The runner-up in the jumping world is disappointing. Horngacher: Will be ready for the World Cup