He. World Cup in Qatar. Severe punishment for Hungarians. One of the highest in history 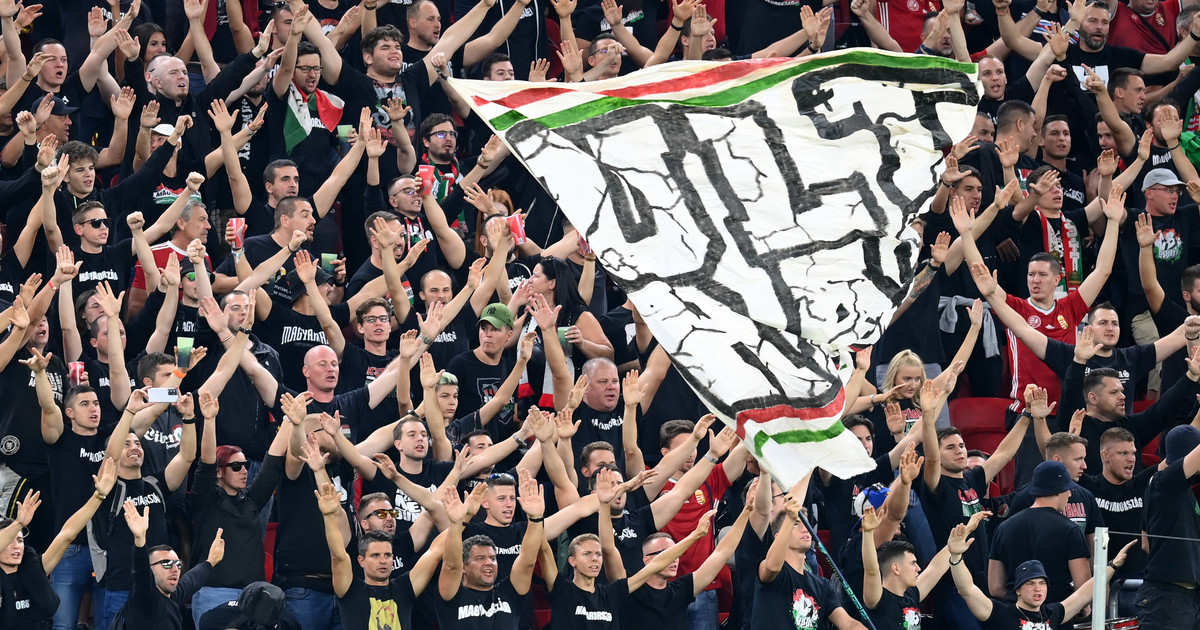 The English defeated the Hungarians 4-0 away from home, and during the match there were racist scandals that included fans of the hosts directing offensive insults towards the charges. Gareth Southgate. The Hungarian federation will also have to pay one of the highest fines ever imposed on a given member state FIFA.

The Hungarians will have to pay a penalty to FIFA apart from a match played in front of empty stands 200 thousand Swiss francs, about 855 thousand. zlotys. In addition, FIFA imposed a suspended sentence for a period of two years of probation. If the racist scandals are repeated during this time, the Hungarians will play another party without supporters.

The September 2 Hungary-England match was initially scheduled to be held in empty stands, but UEFA asked FIFA to postpone the penalty to the League of Nations. Therefore, the Hungarians will do so in June next year. FIFA fined the Hungarian federation for incidents during Euro 2020.

The behavior of the match against the English will have consequences for the match against Albania. The Albanians, like the Poles, are their direct rivals for 2nd place in the group, which guarantees participation in the play-offs for promotion to next year’s Qatar World Cup.

The FIFA disciplinary committee ruled that many of the hosts’ supporters behaved racistly during the Hungary-England match. The Hungarians imitated the sounds of the monkey that were aimed at English black players, Raheema Sterlinga jo Jude’a Belinghama.

“After analyzing and taking into account all the circumstances of the case, in particular the seriousness of the incidents (racist words and deeds, throwing objects), the committee decided that the Hungarians would play their next two FIFA matches in the its own stadium without spectators, and the second match would be suspended for a probationary period, two years “, we can read in the FIFA statement.

Currently, the Hungarians are fourth in their classification group. The Magyars have accumulated 10 points on their account so far and are losing two points in the place awarded by the play-offs for promotion to the World Cup, which occupies Albania. The Poles have an advantage over Hungary.