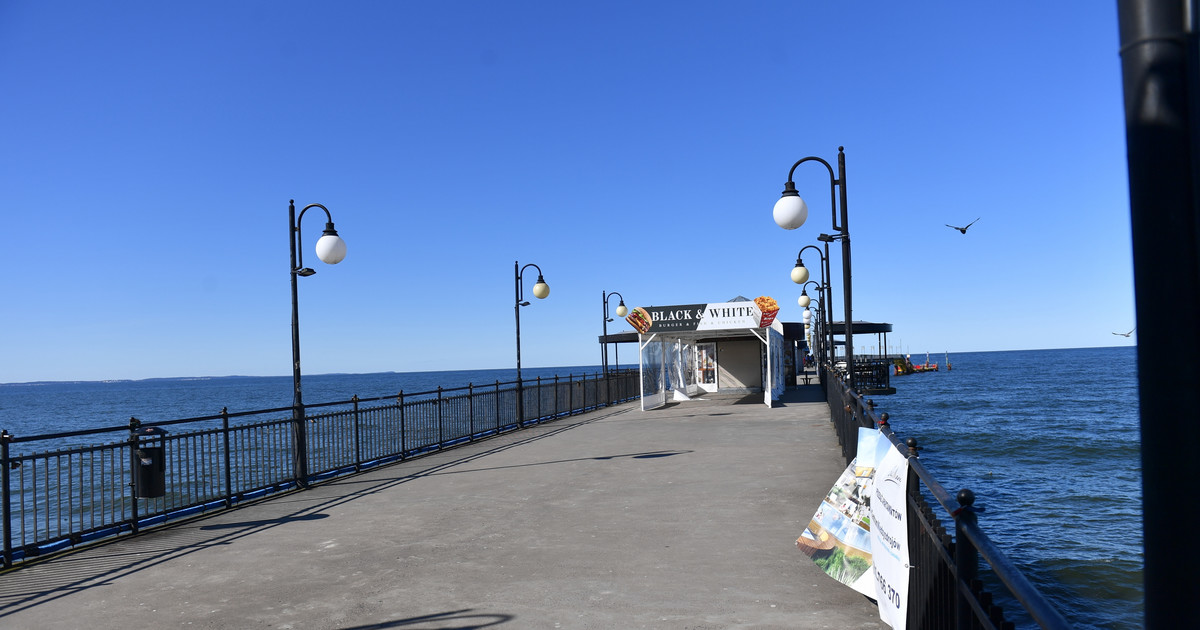 This tragedy took place on Friday evening at the Międzyzdroje pier. The 47-year-old deliberately jumped into the water. Early police findings show that he was almost immediately covered by the waves. Other parasols came to his rescue and threw the man to the ground. It was impossible to save him. The resuscitation, conducted first by sunbabs and then by lifeguards, lasted nearly an hour.

According to TVN24, among those involved in the rescue operation were, among others, the mayor of Międzyzdroje, Mateusz Bobek, who was a lifeguard for many years, as well as a lifeguard who was on vacation in the sea ​​side.

After a while, the waves covered him and he disappeared under the water. It is not up to me to judge, but he overestimated his abilities. It ended tragically – said Katarzyna Jasion from Kamień Pomorski County Prefecture in an interview with TVN24.

Police ruled out suicide and the involvement of third parties in the tragic death of a man living in Międzyzdroje.