Minister Glinski on the reconstruction of the Saski Palace 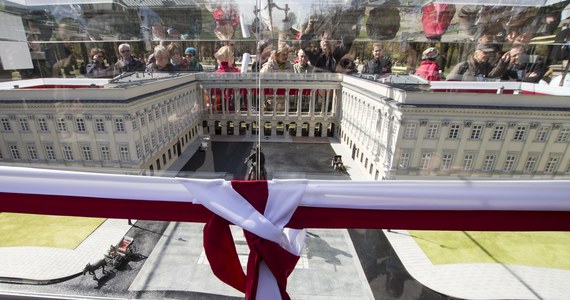 Minister Piotr Glinski pointed out to TVP Info that many people are involved in the project. "The committee of the representatives of the president and various government departments and voivodes has been meeting for some time and we are preparing this project," he said.

Minister Piotr Glinski added that the Palace of Saxony needs to be restored in accordance with the old projects.

The Saski Palace was located at the present Płsudski Square and was part of the urban concept called the Saxon Axis. The Germans blew him up in December 1944, two months after the fall of the Warsaw Uprising. His only visible remains are the arcade tombs of an unknown soldier.