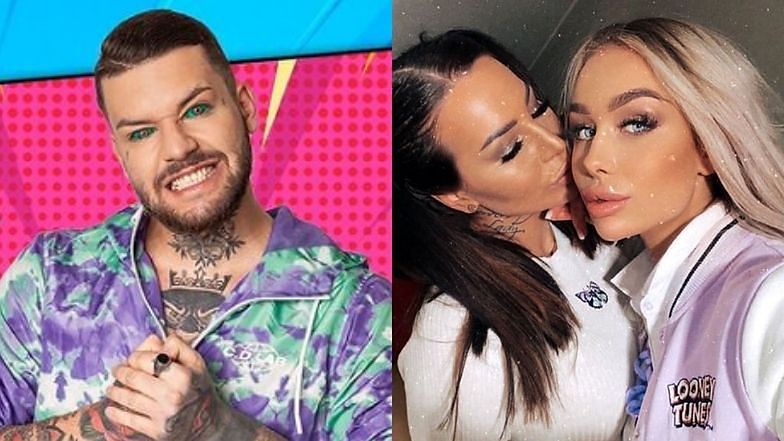 Warsaw coast from the first episode, it caused considerable controversy among viewers. In addition to alcohol-soaked parties, sex, and occasional taverns, viewers of the show could also witness extremely pathological behaviors. Nevertheless, the program continues to air and many of its participants currently play the role of Internet celebrities.

After the broadcast of the second episode of the 15th season Warsaw coast a real storm broke out on the network, some even demanded that Maciej be removed from the program. After a wave of criticism, the producers decided edit the episode and delete the controversial scene completely. As a result, viewers accused them of a rehearsal cover up the scandal and protect the participant against deserved consequences.

On behalf of ViacomCBS Polska, I would like to inform you we take the situation seriously. We removed a scene from the second episode of the show “Warsaw Shore – Ekipa z Warszawy” (season 15) in order to thoroughly examine all the circumstances, thus ensuring the comfort of program participants – A representative of MTV told us.

Do you think Maciej will suffer the consequences of outrageous behavior?