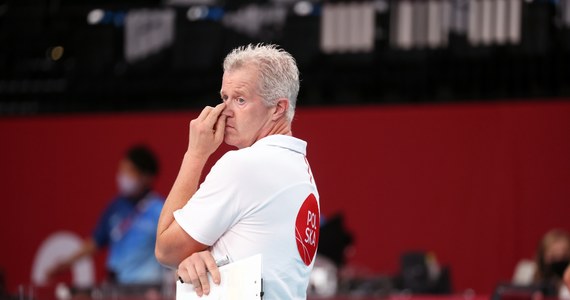 The Polish volleyball players did not disappoint and Friday’s match did not give the Japanese any more chances, winning 3-0.

However, the hosts put us in difficult conditions. It looked like the third set could end in victory, but thanks to the great performance at the end of “Biało-Czerwoni” they closed the game in three games and got promoted to the quarterfinals.

– After this match I am not completely satisfied. I will only be at the end of the tournament. I see the team playing better and better. We need to appreciate the fact that the whole team works. We do not trust the units that lead the team – admitted the coach of the Polish national team Vital Heynen after the match. “We played very well on the block,” he added.

Bartosz Kurek’s coach had an extra briefing during the break, and after that his players had solid organization.

– Can’t play eight perfect matches in the tournament. They are too big demands. It was a difficult match for him, but we were gaining points, even if Bartosz was not in the best mood today. We did what this national team managed to do in the past: we made it to the quarterfinals. We can do more. We have to follow the same path as before – said the coach.

Cheer up at the Tokyo Olympics! – To check 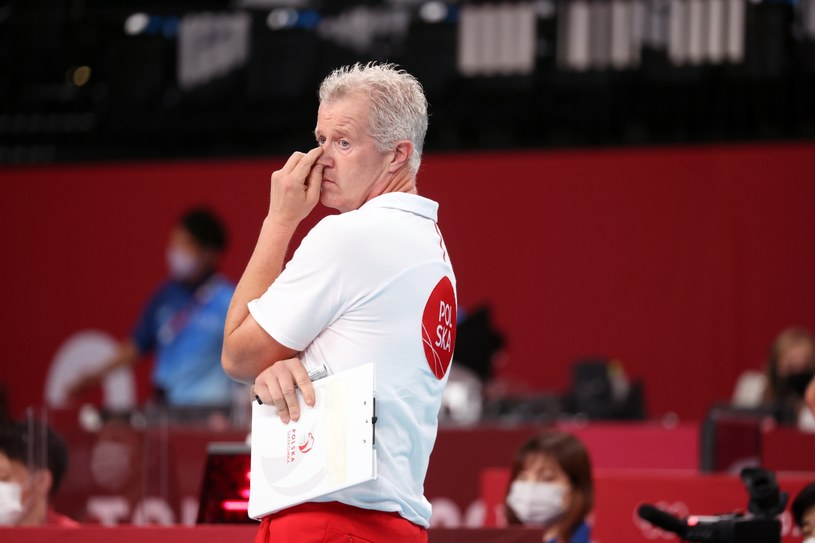