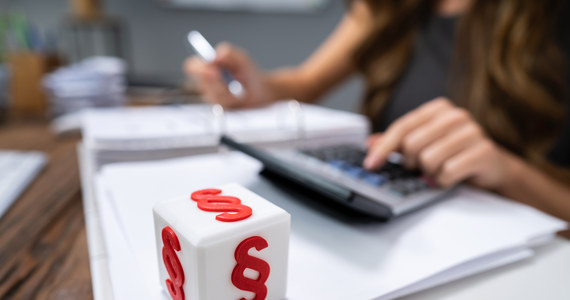 Business INTERIA.PL on Twitter. Join us and read the economic news

– We need a real Polish agreement, a real tax reform. Meanwhile, none of the seven bills presented to the Sejm meet the conditions for good legislation. We now have no time to amend the controversial regulations in the Senate and later in the Sejm. Tax changes, as proposed, are not expected to take effect on January 1 next year. They scare the Poles, including businessmen, who cause a mess, even if they contain many good solutions.

Therefore, we recommend that you choose between 6 and 7 good regulations of the Polish treatment, for example, increase the tax-free amount, increase the tax threshold or expand the Estonian CIT and apply them from next year. . However, in the case of other controversial regulations, extend the vacatio legis until January 2023 and give yourself time to improve them through extensive public consultations – said Maciej Witucki, president of the Lewiatan Confederation, during a joint meeting of Senate teams for medium-sized enterprises and sustainable development, whose theme was “The Polish order: fiscal chaos and uncertainty in pensions.”

During the debate, it was highlighted that the adoption of tax changes included in the Polish order would cause innumerable problems with the application of the new regulations.

Over the next few months or years, they will be the subject of explanations from the Ministry of Finance and disputes with tax authorities and administrative courts.

In reality, companies will only have a month to read and implement a multitude of changes that require the costs of adjusting their accounting, billing, and reporting systems.

Gowin in “Graffiti” on the introduction of the Polish order: this is an example of how not to legislate
Click News