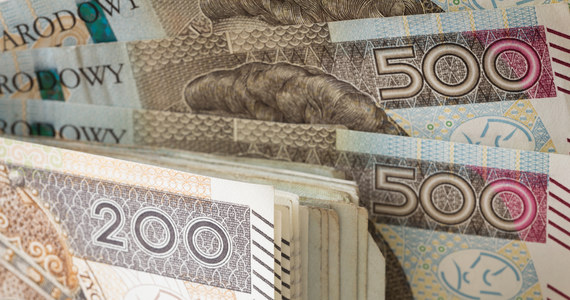 According to a public opinion poll conducted by UCE RESEARCH and SYNO Poland, the use of a negative interest rate would favor almost 74%. Poles to withdraw their savings from banks. Mostly, these would be people earning more than 9,000. PLN network, with higher education and cities with 100-199 thousand. population. Experts commenting on this explain that banks are already achieving this effect, regardless of other actions. They increase the cost of maintaining accounts without losing customers. 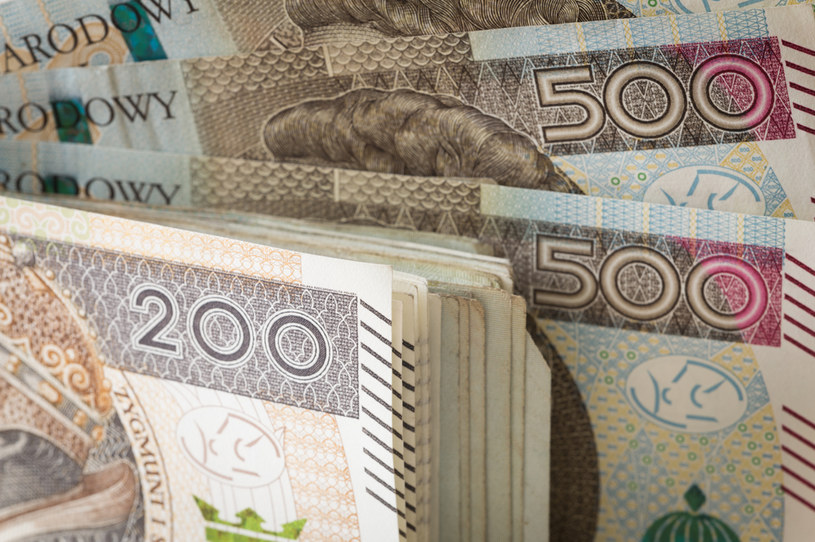 In total, up to 73.9 percent. Poles would give up keeping money in banks if they used so-called negative interest. Customers would not want to pay more because their money was in the account. 45.4 percent of these people are absolutely convinced and 28.5 percent. rather, he would be inclined to do so.

– No bank will apply a negative interest rate. First, their customers would run away to compete. Second, UOKiK said it would be unacceptable. Third, banks are already achieving this effect by increasing the costs of maintaining current accounts – says Piotr Kuczyński, a financial market analyst.

Only 12.7 percent. of the respondents state that even with a negative interest rate, it would still keep its capital in the banks. Still, only 2 percent. people in this group are absolutely sure and 10.7%. rather he believes it. In contrast, 13.4 percent. The Poles are on the aforementioned issues completely undecided.

– People who do not close their accounts and deposits show the greatest rationality. They probably know that they are already paying extra for their accounts, incurring ever-increasing costs of keeping accounts – says economist Marek Zuber.

Looking at the income of the respondents, it can be seen that people earning more than PLN 9,000 net would first withdraw their money from banks. A total of up to 83.4 percent. of them declares it. Interestingly, the aforementioned Poles with incomes of 7,000 to 9,000 would be the least likely to decide. PLN: 53.9 percent.

– Poles who accumulate the largest financial surpluses have many ways to invest them. Also, in your case, the losses would be higher if the interest rate were negative. Naturally, those who earn from 7,000 to 9,000. PLN, set aside minor savings. They are willing to suffer a small financial loss in order to maintain the convenience of using banking services – explains Marek Zuber.

It is also worth adding that mainly people with higher education would withdraw their money from banks in the situation mentioned above, 77%. On the other hand, graduates of lower primary and secondary schools would be the least likely to take this step: 60%.

– Education is often related to income. Usually, the higher it is, the more substantial the gains. Financial decisions depend on their amount. I prefer not to associate these statements with the issue of a greater or lesser conscience, says Marek Zuber.

Most people would withdraw money from city banks with 100-199 thousand. inhabitants: 77.5% In turn, the minimum of these decisions would be taken in agglomerations with at least 500,000 inhabitants. population: 71%

– The results are quite even. However, it can be concluded that in small towns people have less savings and do not want to lose anything. In larger conurbations, the most important thing is the convenience of using banking services, explains Marek Zuber.

Don’t wait until the last minute, download the PIT 2020 program for free or download it online right now.

Few people would abandon their accounts in the province. Lodzkie: 61.2%, and the majority, in Podkarpacie, 80.7%. As Marek Zuber summarizes, the inhabitants of Lodz earn on average between 5 and 7000 PLN. They don’t have such high financial surpluses that they can be pulled out en masse from banks. And a negative interest rate would not hurt them much. On the other hand, Poles living in the province. Podkarpackie, most often have incomes of about 3 thousand. PLN. In your case, any loss is unacceptable.

The survey was conducted in the second half of March this year. CAWI method for UCE RESEARCH.

Minister of Finance on social programs in pandemic: yes, we can afford it
Click News