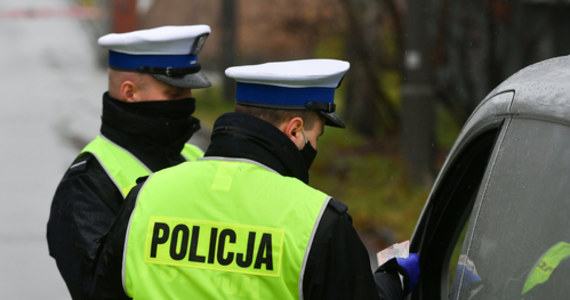 – We should focus on what is absolutely necessary in a pandemic and not create regulations that, in the sense of society, limit freedom. We will be constantly against this project, said Interia Michał Wypij, deputy head of the PiS parliamentary club and a close partner of Jarosław Gowin. In these words, he comments on the changes in the acceptance of seats that the ruling party is pushing for. 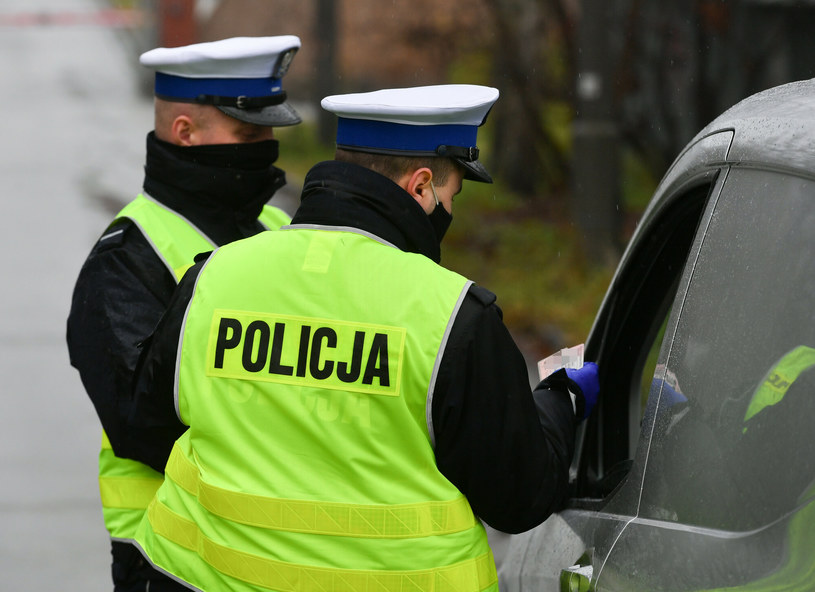 The discussion about the seats began in early January, when the PiS club presented to the Sejm a draft amendment to the Code of Conduct in cases of minor crimes, assuming that it would not be possible to refuse to accept a penalty entry. According to the proposed solutions, the person to whom this sentence was imposed could only appeal to the court.

In the lobby of the Sejm, one can hear that the parliamentary bill was surprising even for PiS MPs. – The main argument was that it would free the courts. That is a good reason, hence the idea of ​​Paweł Kukiz regarding the justice of the peace. However, if the citizen has to prepare for the tests, the initiative becomes unrealistic. Even if the judges were replaced by referendums, that would not change anything for the citizen – we have heard opponents of the idea of ​​the united right.

Currently, the project has been submitted to public consultation. – The project is good and necessary. Note that it is consulted. Not for a week or two, but a month. The next session of the Sejm is only in late February, so there is even more time to work – told Interia one of the supporters of the proposed changes.

Still on Saturday, the head of the PiS Executive Committee did not rule out the possibility of carrying out the bill during the ongoing session of the Sejm. However, Marshal Elżbieta Witek made it clear: – The draft on the mandates will most likely be addressed by the Sejm at the February meeting, scheduled for February 24 and 25 – announced Wednesday.

We wanted to find out if the Ministry of Justice expects changes to the project after consultations. – The authors of the draft are the deputies and should be asked (about possible changes – ed.). We, as a ministry, are open to debate, I announced earlier. I will be very happy to participate in consultations with any social organization that approaches me on this subject, Warchoł stated.

Marshal Elżbieta Witek reported that a self-amendment had been submitted to the draft mandates.

Marek Łuczyński: The government intimidates hoteliers. The police and the health service are harassing these people
RMF