Tokyo 2020. Great performance from a Polish woman! Karolina Koszewska in the next round 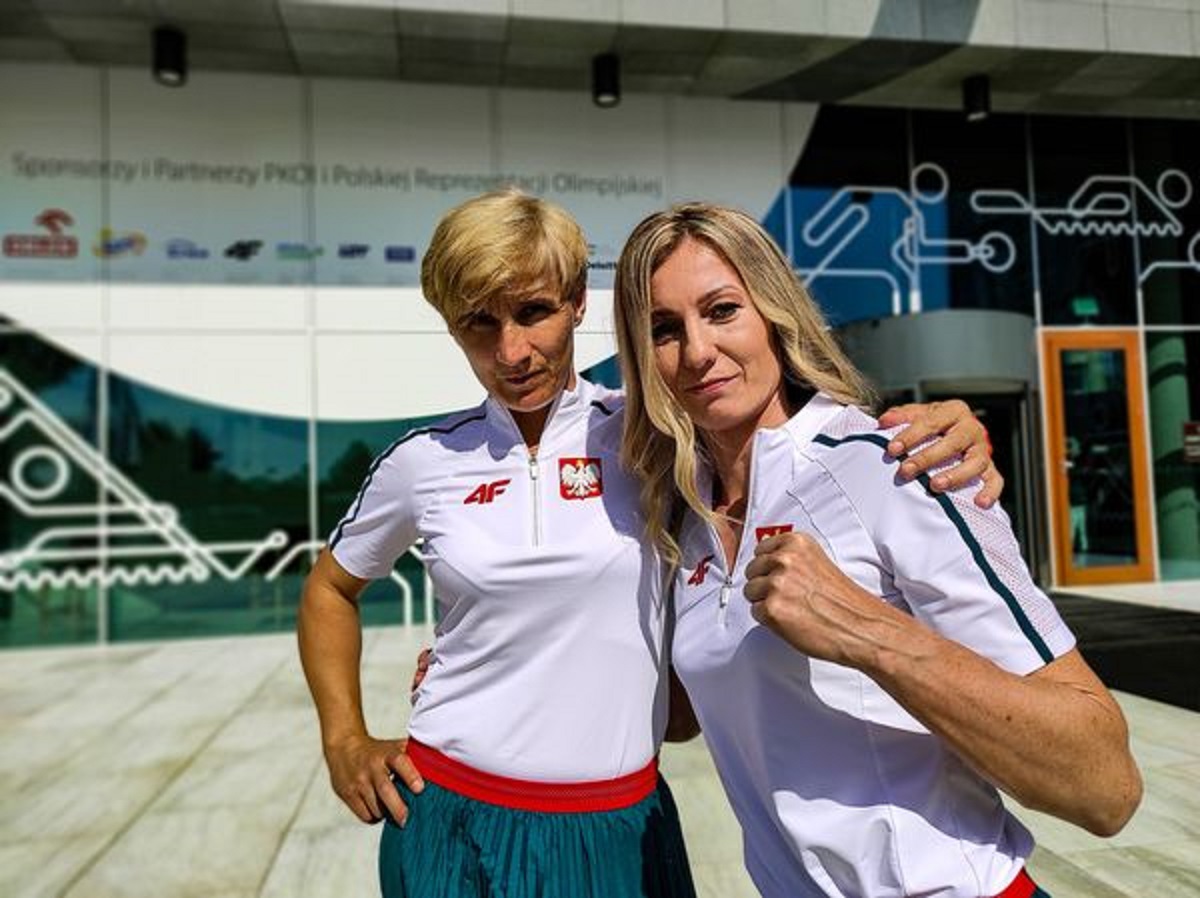 The Tokyo Olympic tournament, Karolina Koszewska, won unanimously by points with Uzbekistan representative Shakhnoza Yusunova in the 1/16 final of the up to 69 kg Olympic boxing category.

From the beginning, the clear advantage of physical condition on the part of the Polish woman was noticed. Fighting from the reverse position, Koszewska tried to keep the duel at bay, ending the actions with the left cross. The representative of Uzbekistan, who was also fighting from the position of the left, shortened the distance, looking for the opportunity to inflict the Polish woman on wide strokes.

Karolina Koszewska deftly leaned against Uzbeczka’s blows, countering with precision. This was also noticed by the judges who unanimously awarded the round to Poland. At the beginning of the second edition, a medical consultation was necessary, because the nose of the Uzbek representative was bleeding a lot.

The 39-year-old Pole carried out the tactical plan well, which Karolina Michalczuk outlined in the corner, effectively breaking her rival with straight lines. Koszewska did not engage in exchanges, he boxed from a distance, gaining more and more advantages. Again, the referees unanimously awarded the round to Poland.

In the last, third round, the image of the fight did not change. Yunusova tried to shorten the distance, but the good work on the Polish woman’s legs made it impossible. Koszewska led the fight very cleverly to the end, beating all the judges. Thus, the Polish went to the 1/8 final in the category of up to 69 kilograms.

In the next round, the 39-year-old will play against the number one top seed, Turkish Surmeneli.

More Poles from Olympic boxing will start on Sunday morning. Sandra Drabik will be the first to play around 4:00, while Damian Durkacz will play his duel in the 1/16 final around 5:50.

See also: The heroes of the bloodiest fist fight will fight on the beach GROMDA
See also: It would be a real duel of giants! Mariusz Pudzianowski has already spoken

Will PS5 get another Marvel superhero game? Sony could guarantee its exclusivity