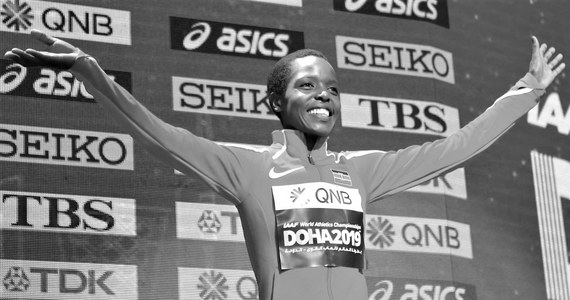 Agnes Jebet Tirop is dead. Local media reported on the death of the Kenyan runner. According to the report, the titled athlete was killed at her home in Iten with a stomach wound. The initial news is that the athlete was stabbed with a knife.

This news surprised the world of sports. No wonder, as we are talking about one of the fastest runners in the world.

Tirop has recently competed in the Tokyo Olympic final. He then placed fourth in a distance of 5,000 meters. He has a whole list of successes to his credit. These include two bronze medals from the world championship, which he won at a distance of 10,000 meters.

Until recently, Kenya became famous due to breaking the world record. On the street for 10 miles, the athlete set a time of 30:01. At the time, she said it was a terribly difficult challenge for her, but her body was up to the task, which she was very happy about.

The athletic world cannot believe in the premature death of an exceptional runner. He was only 25 years old. 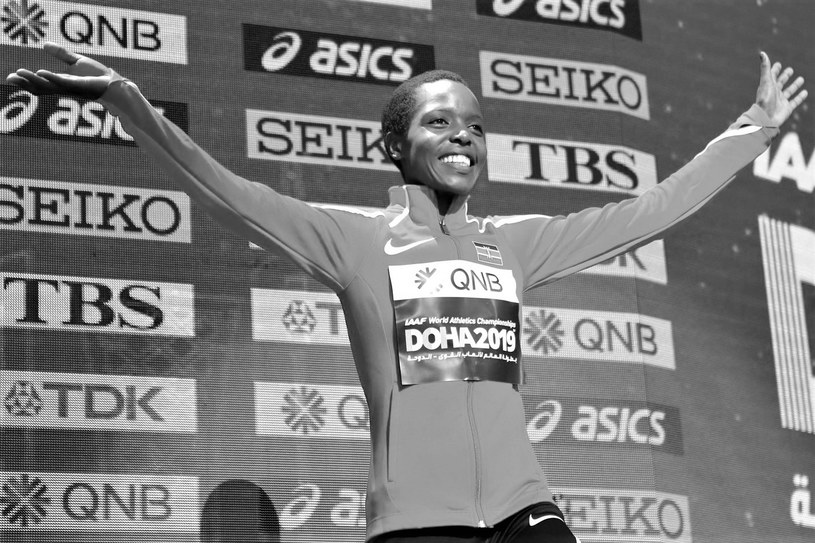