You can fill yourself. Watch the conversation after a collision or accident 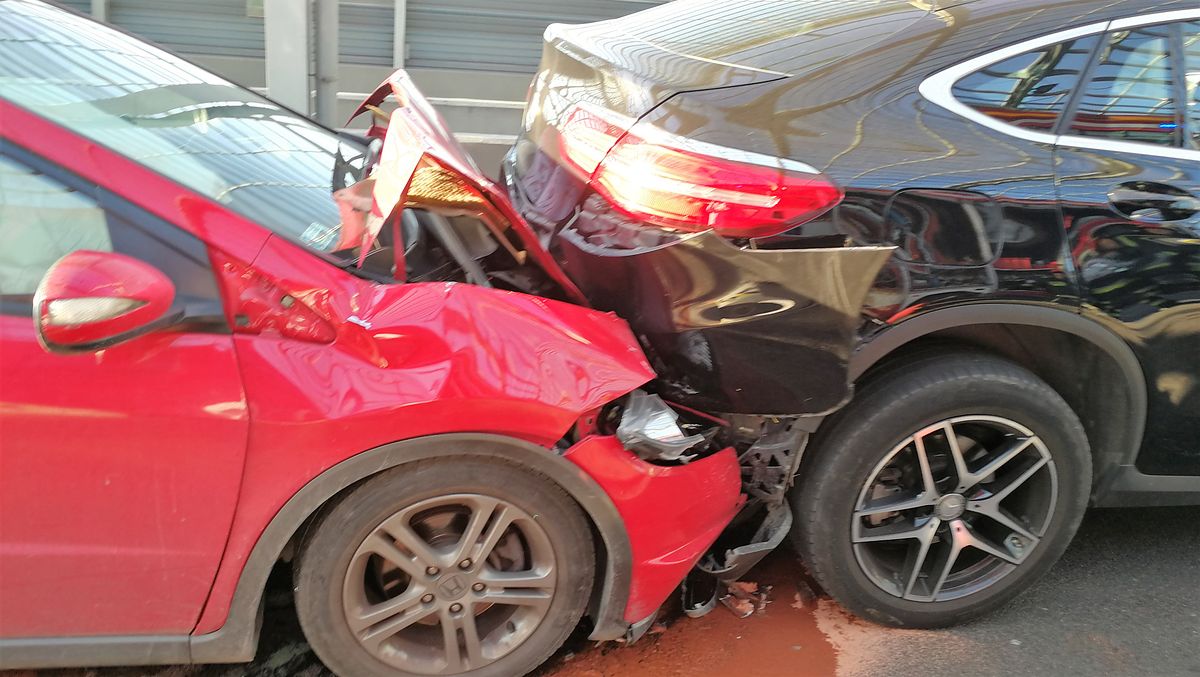 For insurance companies, a settlement is a convenient way to end the vehicle claims settlement process. Thanks to this, they can reduce the value of the compensation and also quickly close the case. At the same time, they have the guarantee that the injured party will not file any more claims and, if they do, they will face a rather difficult task.

As stated by Maciej Kamiński, an expert in the insurance market, vice-president of the Central Register of Accidents and Collisions (CEWiK), liquidators usually contact the interested party in writing, including by e-mail. However, practice shows that they also try to reach an agreement during a telephone conversation. They are properly trained for this and skillfully lead the discussion to achieve the goal.

– The legislator, due to the issue of liquidation, did not provide him with any special form. Therefore, it is possible to conclude this agreement orally and therefore also during a telephone conversation. As a rule, conversations between liquidators and injured are recorded by insurance companies and can subsequently constitute evidence in the case – & nbsp, commentator Marta Piątkowska.

Often, the aggrieved parties are unaware that the “additional surcharge” proposed by the company is in fact a solution and that it virtually causes the waiver of other claims. The advantage of a settlement is that you can receive a quick excess (between 3 and 21 days) of more compensation, but as a result, this limits your right to additional claims that may arise in the future. However, you need to be careful with what you say during the interview.

See also: 1000 zloty ticket? Bielecki: This is not how you fight the underground economy

– Theoretically, each road accident, ie a collision or accident, involves several claims for damages. In terms of damage to the vehicle, these include expenses related to repairing, towing, parking or renting a spare car. Sometimes there are also bodily injuries or deteriorating health. Then come the costs of treatment, medication, rehabilitation, care for the injured person, as well as compensation, that is, compensation for damages. All the indicated claims can also be the subject of a telephone agreement – explains Maciej Kamiński.

Needless to say, the conversation with the liquidator is, of course, not mandatory, as is the liquidation. The injured party may indicate that, for example, he did not have time to know the offer sent and will therefore not make any decision during the telephone contact. In addition, you have the right to indicate that you must ask if the proposed amount will be sufficient to make the repair. First, you should not accept additional surcharges if you have any doubts about it.

– Victims are often very excited and stressed during these phone calls. If the liquidator proposes, for example, to close the case, it is worth asking for a proposed settlement to be sent by e-mail or to the correspondence address. Of course, this must be said without expressing your consent and confirming the content of the agreement read. The next step should be to end the connection – & nbsp indicates an & nbspCEWIK expert.

Special attention should be paid to phrases used by liquidators, such as “close the case” or “here we end the settlement of the claim.” It can also be a sign that an agreement has been reached. If the victim hears this, he should remain vigilant. If you do not want to reach such an agreement and waive your right to continue claiming, you should react categorically. For example, you may say that you do not accept this end of the dispute. Alternatively, it is worth asking whether closing the case means giving up the possibility of filing more claims or compensation grants.

By mistake and in bad faith

– Avoiding the effects of a telephone settlement is only possible if it has been concluded due to an error. This error must refer to the facts which the parties considered unquestionable. For example, the findings are not related to the given vehicle or are related to a completely different damage. On the other hand, you cannot avoid the consequences of a solution due to finding evidence about the claims covered by the already concluded agreement. This is, for example, the determination that the injured person would be entitled to higher compensation because the cost of repairing the vehicle was more expensive than previously assumed – explains Piątkowska.

The aggrieved party may circumvent the effects of a declaration of will concluded under the influence of an error by submitting an appropriate declaration to the other party. It must contain the exact description of the activity and the date of its realization. The injured person has one year to do so from the date they learned of the error. The time at which the other party receives this statement is also important. Simply sending a letter is not enough. You need a receipt for delivery.

– The only exception to this prohibition is the fact that an agreement has been reached in good faith. This concept results from the jurisprudence of the courts and has no legal definition. The fact that the liquidator wants to end the case for the benefit of the insurance company cannot, of course, be treated as an act of good faith, ”notes Marta Piątkowska.

It should be emphasized that telephone settlement is binding on the parties at the time of its conclusion. As Maciej Kamiński states, the injured party should first find out who exactly the damage is related to the findings. You should also find out if “closing the case” means waiving any other claims against the insurer. The agreement is voluntary and the aggrieved party must not accept any provision that is unfavorable to them. If someone has a problem with the assessment of the situation, it is better to give up this solution.

– The person injured in the claims settlement process does not have the status of consumer. Therefore, the insurer should not inform you about the method and date of exercise of the right to withdraw from the contract – & nbugugody. Therefore, there is no obligation stipulated in art. 20 upk This means that the insurance company is not required to confirm the contents of the settlement agreement on paper or in any other durable medium – & nbsp emphasizes lawyer Piątkowska.

The injured party, who has not acted on the property of the consumer, is also not entitled to the rights resulting from the act on consumer rights, for example, the right to withdraw from the contract without giving any reason within 14 days. Moreover, no extension of this period is foreseen in the situation where the employer has not informed the consumer about the right to withdraw from the contract for another 12 months.

– However, it should be emphasized that the injured party is always entitled to receive documentation in their case, including the recording of a telephone conversation. From & nbspkolei, the insurer is obliged to issue it. If it is delayed, a claim can be filed on how to settle the claim. Although, often, insurance companies simply do not respond to these problems. When the company does not consider the complaint, the aggrieved party may file a request for intervention with the Financial Ombudsman – & nbspsons Maciej Kamiński.

In fact, the insurer does not face any penalties. On the other hand, proceedings before the financial ombudsman usually take 3 to 18 months, as noted by lawyer Piątkowska. In the intervention procedure, experts prepare arguments aimed at convincing a financial institution to change its position. However, the Ombudsman cannot issue a decision binding on a financial market entity. This means that the insurer cannot change position.

– In the process of adjusting the claim, it is also worth taking additional precautions and recording a conversation with the liquidator. However, the interlocutor should be informed of this fact. This record may be a test in a future lawsuit. If the recorder participates in the conversation, he should not fear any criminal liability, but a lawsuit for personal rights infringement can be initiated – sums up the CEWiK vice president.