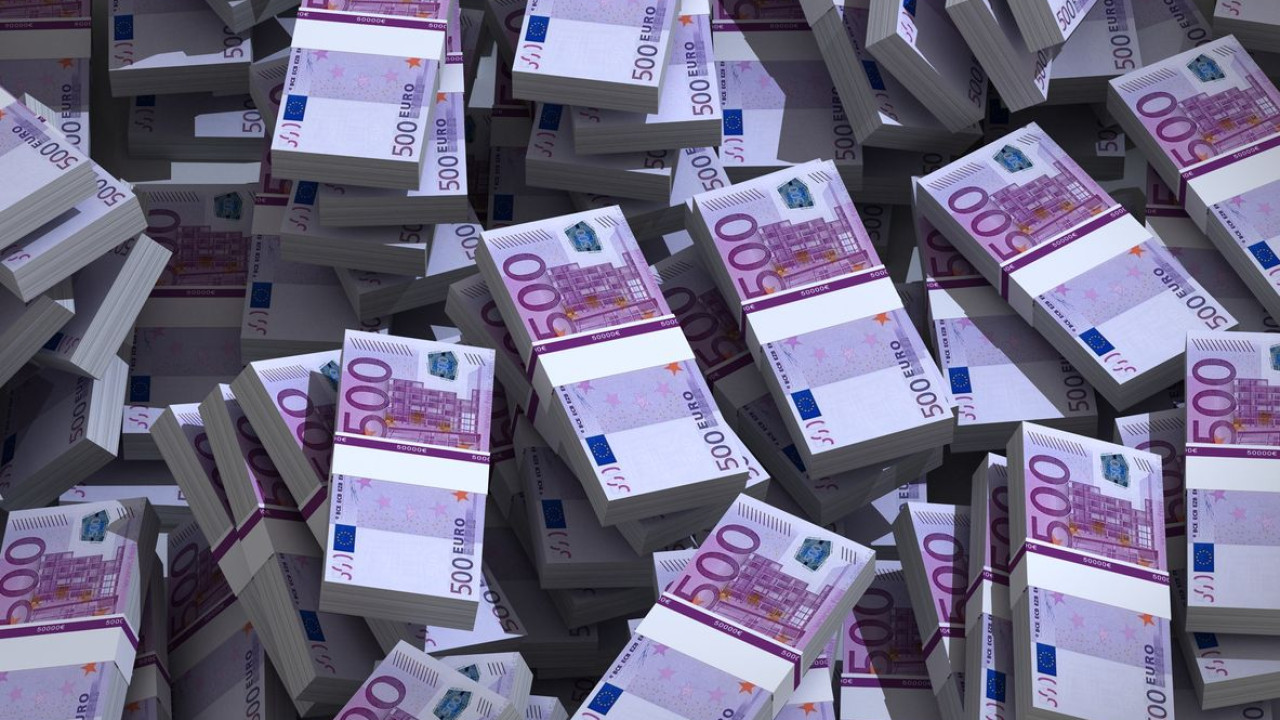 A A note of 500 euros leaves the issue of being issued in the countries of the euro, as an excerpt from Austria and Germany for "logistical reasons", and "in order to guarantee a harmonious transition," according to the European Central Bank (ECB).

The German and Austrian central banks will continue to issue these notes until April 26, 2019 inclusive.

"Also, the notes of 500 euros that, on January 26, 2019 (April 26, in the cases of the Central Banks of Germany and Austria), we will already be in the possession of the BCN, will be destroyed in a row," added the regulator led by Carlos Costa.

The notes of 500 euros existing we maintain the legal course, being possible to continue using them as a means of payment and reservation of value, and also the credit institutions, exchange agencies and other commercial entities can continue to recirculate the notes of 500 existing euros

Questioned about the number of notes of 500 euros circulated in Portugal, the Bank of Portugal replied that "it is not possible" to know how many of these notes circulated effectively in Portugal.

On December 31st, 2018 we had circulation about 521 million notes of 500 euros, worth more than 260 thousand million euros, according to the ECB's data.

It was at the beginning of May 2016 that the ECB decided to discontinue the production and issuance of the 500 euros note, having also decided to exclude it from the Europe series, the second series of euro notes, due to the belief that this note could facilitate activities illicit