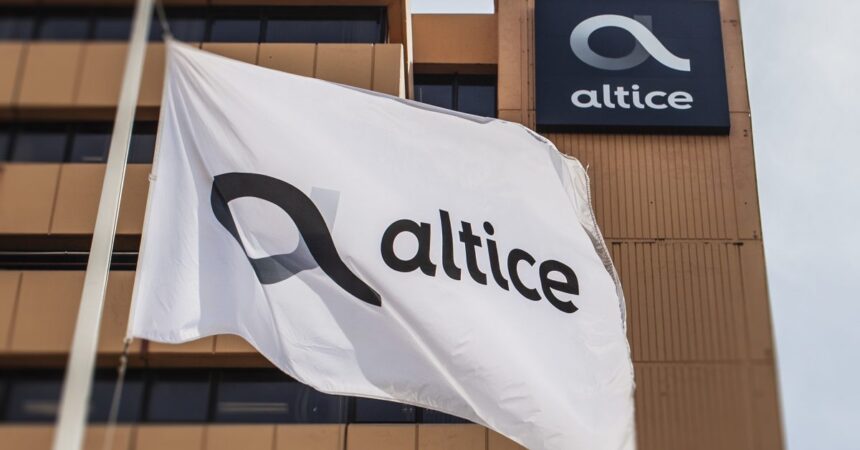 Altice Portugal said today it was with “deep indignation” when it became aware of the proposed state budget for 2022 on doubling the rate for pay-TV operators, which has a very strong impact. in the sector “.

The proposed state budget for 2022 (OE2022) provides that pay-TV service operators will start paying a biannual fee of two euros per subscriber, which will translate into an annual fee of four euros.

“It is with deep indignation that Altice Portugal sees the proposed state budget for 2022 on doubling the rate for pay-TV operators,” says the company led by Alexandre Fonseca.

“Although this is an intention, it is unfortunate that a proposal of this nature is announced, with a strong impact on the sector, without first listening to the operators and, together, working on a strategic vision at the national level” , has criticized the owner of Meo.

“It is also with great surprise that we receive this proposal, as it should be remembered that in 2020 the Secretary of State for Cinema, Audiovisuals and Media said there would be no increase in the said rate,” he stresses.

The other purpose is to “fund RTP, which operators already pay to include their channels in the pay-TV offer.” [televisão paga]”.

In addition, he adds, “Altice Portugal has been waiting for several years for the definition of guardianship that decided to include two new DTT channels, and the lack of these has been harming Altice over time, as it does not allow you to receive the corresponding income, as expected and as a result of the applicable legislation ”.

The owner of Meo reinforces that “she is and has always been available to work with the state on projects of national interest, but she cannot accept that the electronic communications sector continues to be overburdened with such obligations or that this sector continues only to assume the role and responsibilities of the state ”.

In fact, “recent developments in the Internet social tariff, in which operators are forced to assume a social responsibility of the state, the shameful 5G auction process, as well as many other regulatory decisions, are real attacks on the creation of value in this sector ”, criticizes.

He points out that the sector has been undercapitalized “in recent years”, with losses in revenue, margins and “extremely heavy”, which makes it “difficult to continue to respond to technological developments and the real needs of the country”.

Altice Portugal refers to the fact that with its “private and autonomous” investment in the fiber optic network “it already reaches six million Portuguese homes and companies”, an investment “that already exceeds” 3 billion euros.

“For this reason, we appeal to common sense,” he concludes.

The OE2022 proposal also states that “the amount equivalent to 75% of the total amount to be paid by subscription television service operators, during the first half of the year”, to the application of this rate , will be “transferred annually” to the Instituto do Cinema i Audiovisual (ICA), “due to the net result” of the National Communications Authority (Anacom) “to return to the State.”

The proposal also states that 50% of the income derived from the collection of the fee will constitute “own income of the ICA”, and the remaining 50%, “Own income of Rádio e Televisão de Portugal”, intended for the fulfillment of the investment obligations, provided for in paragraph 1 of article 14 of the law for the promotion of cinematographic and audiovisual activity.

This point thus translates into “financing of works of writing and development, production and co-production of national creative works, or in the acquisition of rights of diffusion, transmission and availability of national and European creative works”.

Under the proposal, it will be up to the ICA to forward the funds owed to RTP.

Until now, the operators (MEO, NOS, NOWO and Vodafone) paid an annual fee of two euros which reverted 100% to the ACI.

At the end of September, at the Portuguese Film Meetings, the Secretary of State for Cinema, Audiovisual and Media, Nuno Artur Silva, said that by 2022, funding for the film and audiovisual sector would increase by 10 million euros, through the entry of “more decision centers”.