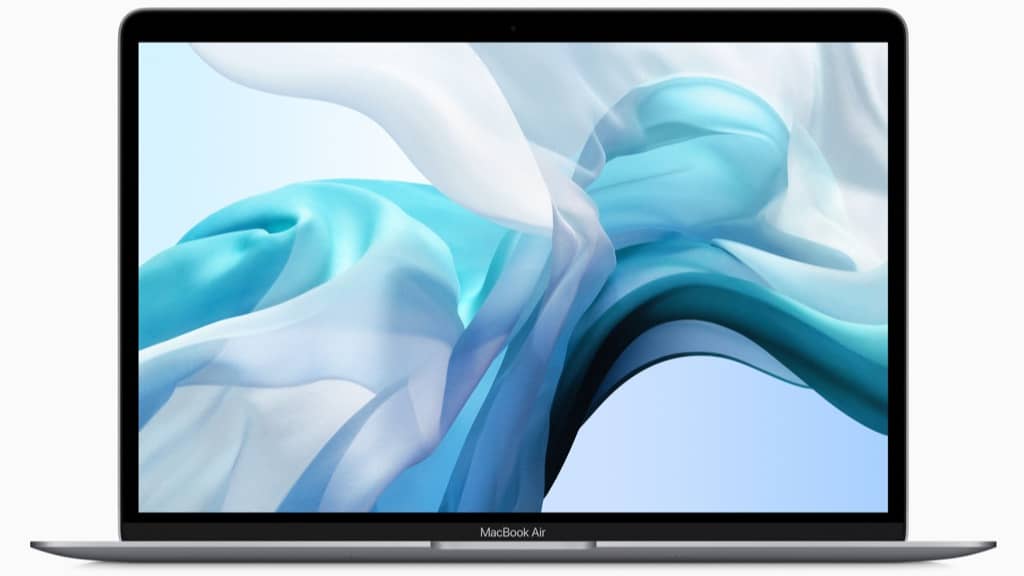 Apple often renews the hardware of their computers. They are improvements in your offer, updating the proposals that are on the market and making them more up-to-date.

You've made a new change and the brand renews the MacBook Air and the MacBook Pro. There are still price and goodbye changes. The 12-inch MacBook is no longer available. 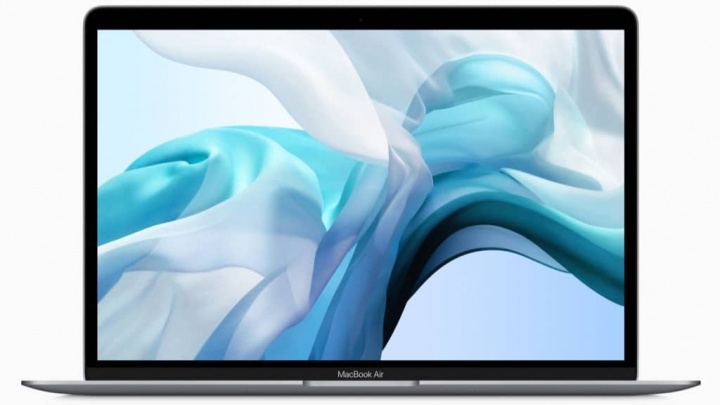 The change has now been introduced by Apple, proving that the company is attentive to the market. With the motto of the return to classes, they appeared renewed machines and some new features, in the hardware as in the price.

The first machine that had changes was the MacBook Pro. The 13-inch input model now has the touch bar. This also means the arrival of the Touch ID and the T2 chip for added security. This machine receives 8 GB of RAM, a 128 GB SSD and an Intel Core i5 four-core eight-generation processor. 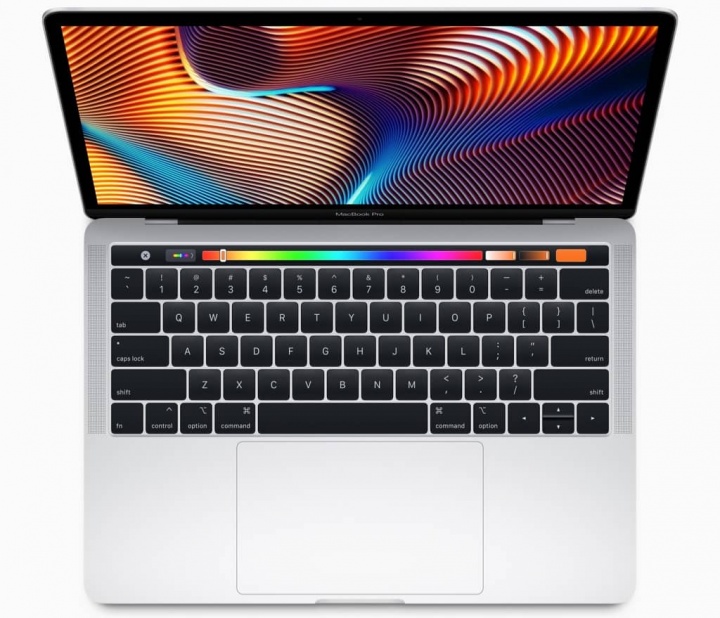 In the field of prices, this model also brings new features. The range entry machine now costs € 1,549.00, and the other models also have these new features and their price reductions.

The MacBook Air hardware has also been renewed

It has also renewed the most leading Apple model. The MacBook Air now has a real tone screen, which can automatically adjust the color temperature depending on the ambient light. This improvement, however, is accompanied by a reduction in prices, with the base model that now cost € 1,279.00. 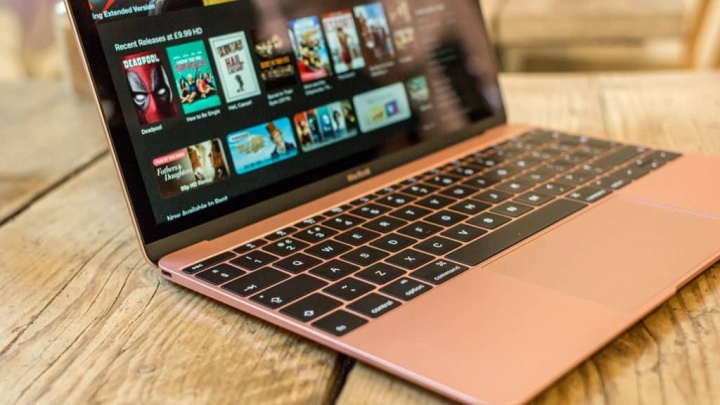 The end of the 12-inch MacBook

One thing that Apple did not introduce was the astonishing end of the 12-inch MacBook. This has been removed from the list of brand equipment and should not be re-aligned in the future. With the news of the Air model, this proposal would no longer make sense.

These Apple news can now be purchased directly at your stores. The brand also underlines that it has special prices for students, with a MacBook Air that costs from € 1202.34 and the MacBook Pro from € 1455.72.