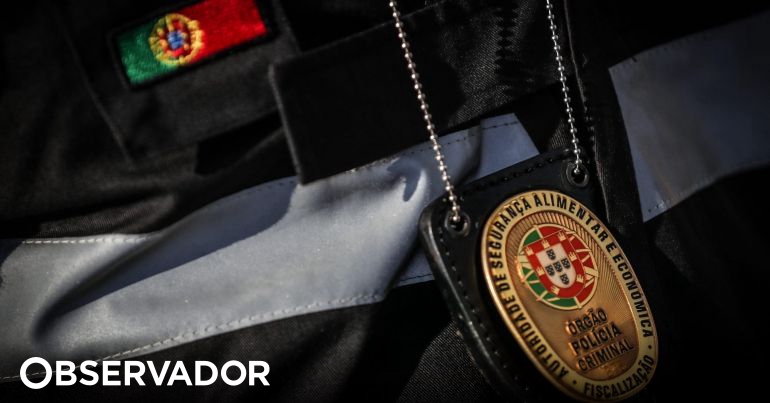 The Economic and Food Security Authority (ASAE) suspended the activity of 13 restaurants in the Lisbon area, which operated in illegal spaces, without visible identification and that customers collected by social networks.

The operation was carried out during the month of March and included the supervision of 17 of these restoration establishments that ASAE underground, having suspended the activity at 13 and instituting 15 cases of misconduct for various violations, mainly related to non-compliance with hygienic requirements. 285 kilograms of various food products, valued at 1,014 euros, were also confiscated, adding the Food Safety Authority.

Pedro Portugal Gaspar, general inspector of ASAE, explained to the Lusa Agency that this action was carried out as part of the work that the Authority is developing to control new forms of consumption through Internet and social networks, where those responsible for these establishments "attract" attractive consumers "to differentiation" in relation to legal establishments and open to the general public.

The sites that ASAE inspected and suspended in March worked in unmarked areas, with no claim books or legal requirements, and attempted to attract customers by promoting themselves as "true vegetarians" or "really Asian" inspector General

In addition to responding and controlling these new forms of communication with consumers, ASAE also aims to guarantee food security and avoid "unfair competition" with restaurants and commercial spaces that pay taxes and work legally, "he added.

The ASAE inspector said that the inspections "must adapt to the new times" and observe new forms of consumption through the Internet and social networks to ensure compliance with the legal requirements required in food safety issue.

Asked whether these types of phenomena are concentrated in the area of ​​Lisbon, the same source said that "as it is a new situation, it happens first in the most populated and large areas", but has assured that the ASAE He will watch out and fight against the whole national territory.