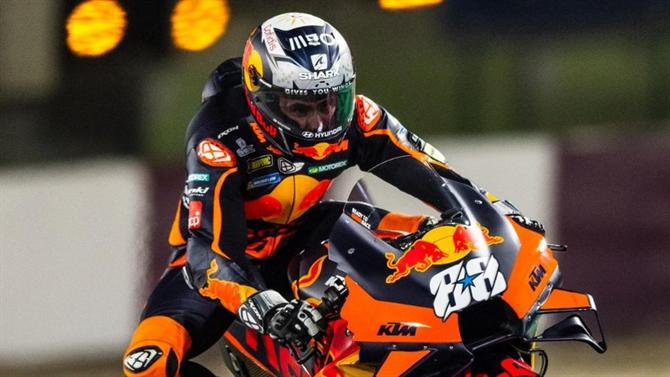 Portuguese Miguel Oliveira (KTM) will leave the 18th position of the MotoGP Grand Prix of the Americas, the 15th test of the World Motorcycle World Championship, which will take place on Sunday in Austin, United States.

The Almada rider had to go through the first qualifying phase, Q1, after being eleventh in the third free practice session (the top 10 would qualify directly for Q2). He ended up being the victim of a fall, which made him waste some time until he could try again to qualify and ended up being eighth, with 2.04.392 minutes.