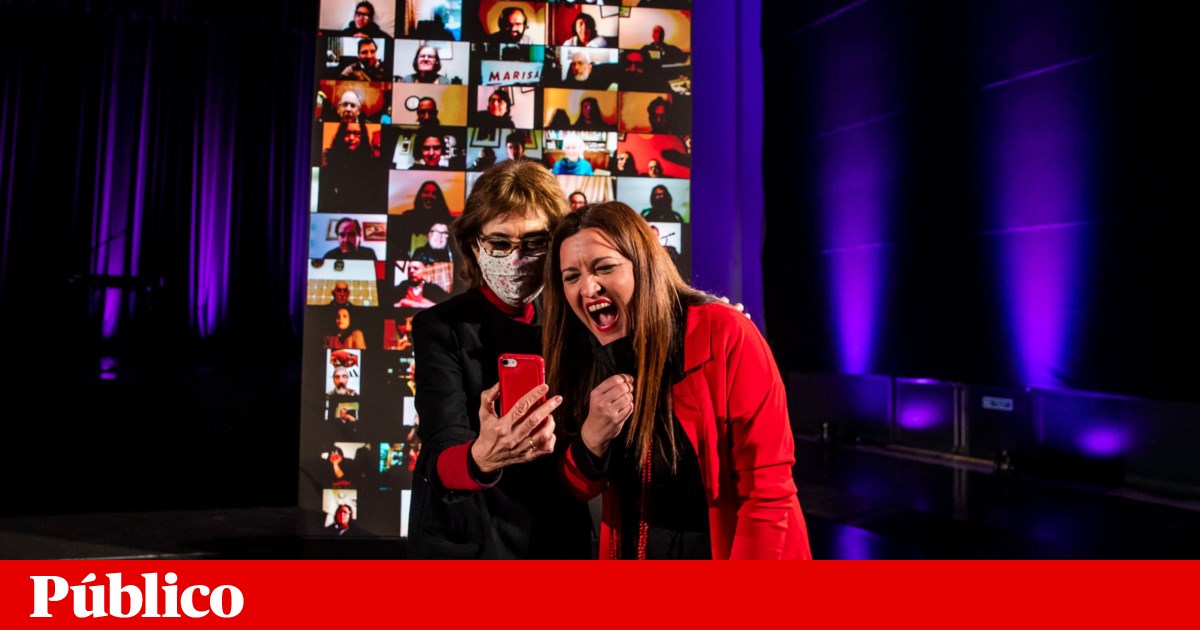 The last week of Marisa Matias’ campaign was like the first day: the blockade began by “listening to the people most affected by the weaknesses exposed by the pandemic,” and then joined supporters and representatives in a rally. virtual with less than 50 people in the room, but more than a thousand people on stage and the whole distance has been covered. With supporters connected practically from home and projected on two screens located on the stage of the Capitol, in the Mayer Park in Lisbon, Marisa Matias received the support of journalist and writer Pilar del Rio and on the other side of the Atlantic, that of the writer and musician Chico Buarque, both with red lips. “Against those who want us slaves and slaves and drafts and drafts, ”Pilar said.