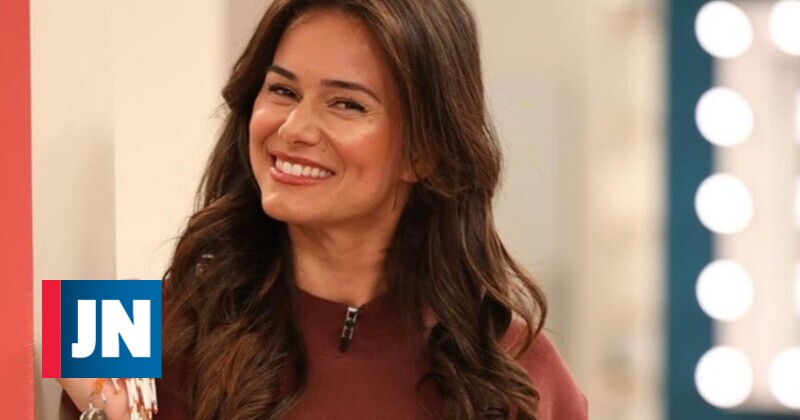 Under the pretext of a podcast, the actress praised the technique of her colleague with whom she has already romanticized several times.

Invited to the podcast “You must have a can”, Cláudia Vieira was provoked by the hosts, Pedro Ribeiro and Rita Rugeroni, and ended up surprising with the answers to some more daring questions from fans.

Asked what was the best kiss on the scene, the actress began by talking about “many technical kisses” to Pedro Teixeira, who at first was a partner in the performance and ended up being “life partner for ten years” and father of the eldest daughter, Mary. Still, the SIC star ended up going further in response: “O João [Alves, o namorado] he’ll hate to hear that, but I have to say … I’ve dated a couple of times with José Fidalgo, it’s a beautiful kiss.

The moment was accompanied by laughter and good spirits, along with a sigh by Rita Rugeroni, especially because Fidalgo is considered one of the scouts of national fiction, who now puts out fires like firefighter Manuel Paiva in the soap “Amor, amor”, in SIC .

In real life, Claudia has a stable relationship with João, the father of the youngest daughter, Caetana, who is already used to the roles she played. Praise to the companion is many and the employer is one of the pillars of the performer, who also supports him in business.

Although she is not taking on a new character, Claúdia Vieira, 42, will opt for the presentation. For this reason, this Saturday will be the one who will make another broadcast of the program “We are at home”, also on SIC. The connection with the station is already long, but she does not deny that “TVI invitations have appeared … from time to time.” It is recalled that it was in Queluz de Baixo that he started, as the protagonist of “Morangos comçúcar”, having left in 2008 for other main roles in the competition. v