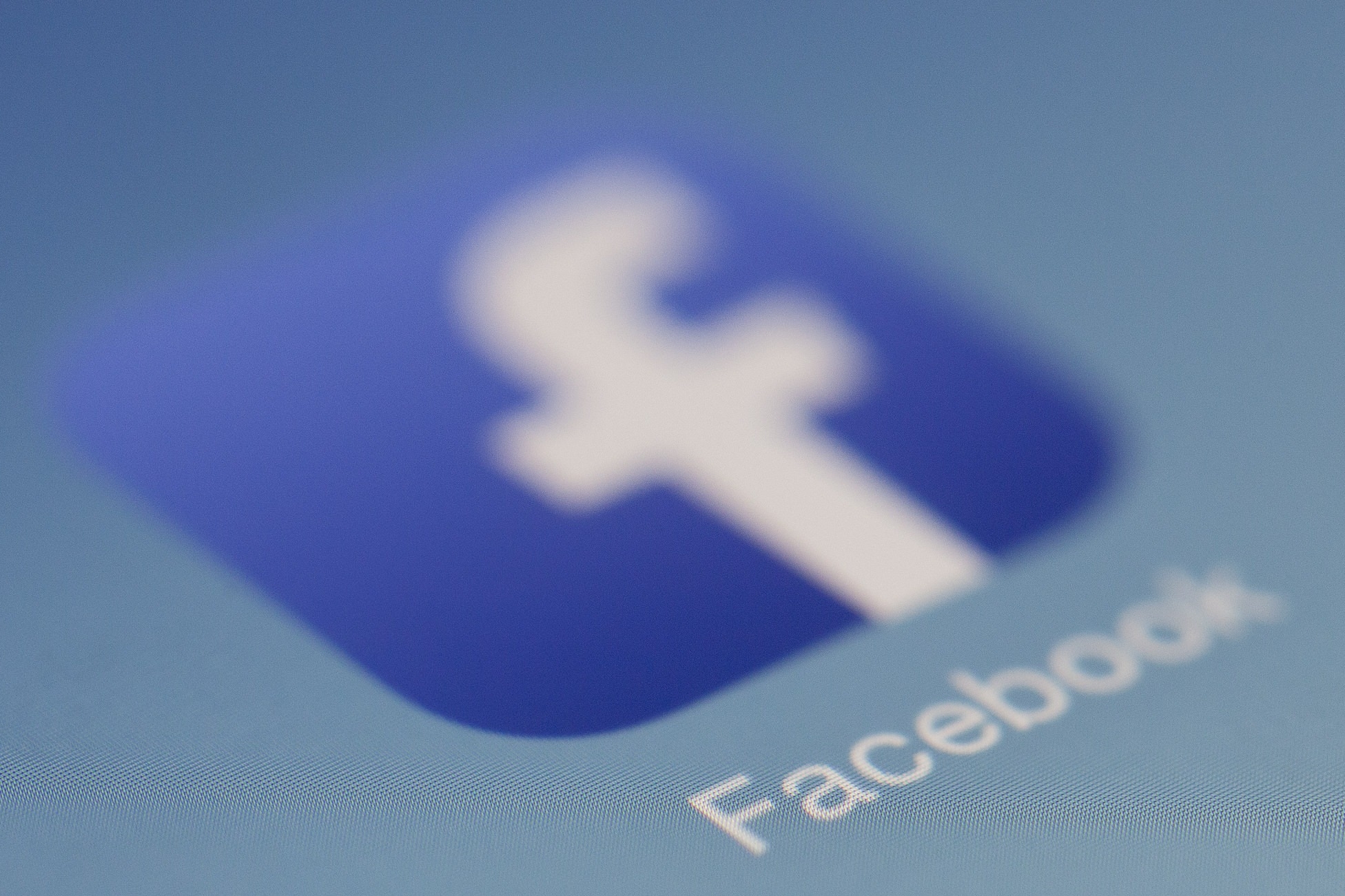 Facebook has discovered that by September 2018, more than 14 million content related to terrorism has already been removed from the social network. The company described in detail some of its procedures and indicated that the network proactively removed 99% of the total volume, i.e. No need to register other users.

The largest number of removals occurred in the second quarter of 2018, with 9.4 million deleted content. The first quarter was quieter, with 1.9 million, slightly less than 3 million cases involving terrorism erased during the third quarter of the year.

Facebook also estimates new content and old materials posted on the social network – it represents a larger volume of removal of the second quarter (the third row of data in the table below). 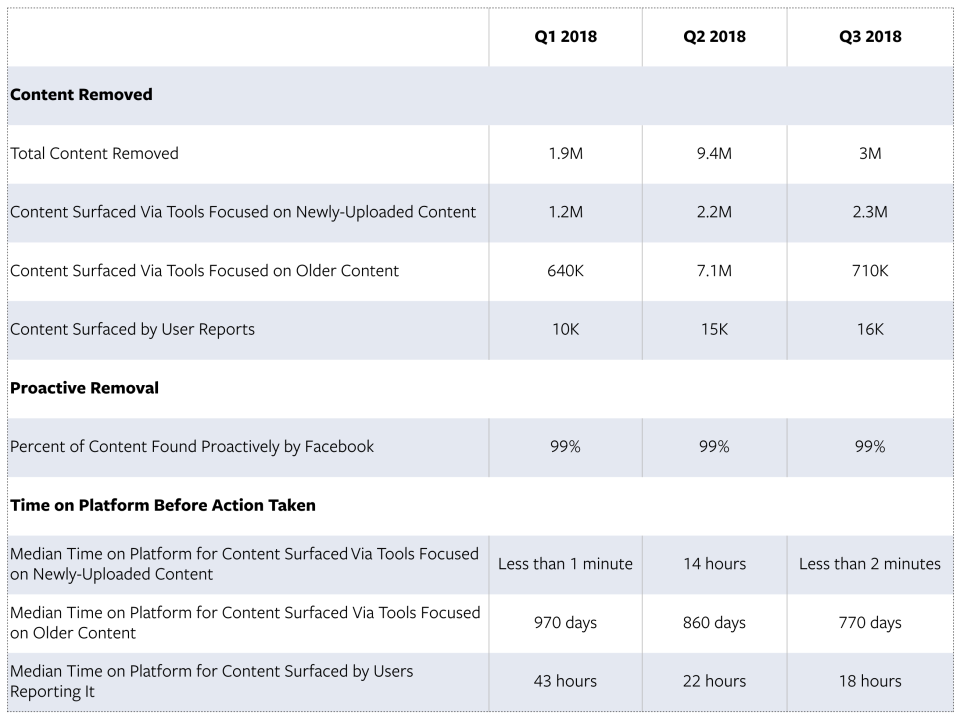 In the first and third quarters, the new "terrorist content" stayed on average for less than one and two minutes in the air. Already in the second quarter of 2018, the new content on Facebook was on average 14 hours before it came down from the air.

One of the methods used by Facebook is based on machine learning and automates the detection of potentially terrorist content. The degree of support for terrorism for post is rated by rating, and if high, content is immediately dropped out of the air. There is also support from people who are working to refinance this "virtual hunt".

Algorithms also play a role in the fight against terrorism. In the social network, functions called "language understanding" identify violations of text messages in 19 different languages. The social network supports a system that converts videos and images into sequential digits, creating a "fingerprint" of each item to identify it whenever it is reissued and accelerate its removal.

This action by algorithms takes place through partnership with other Internet giants through the Global Internet Anti-Terrorism Forum (GIFCT), an organization that has names such as Microsoft, Twitter and YouTube. The idea is to use the technique all to expand and strengthen anti-terrorism measures on the Internet.