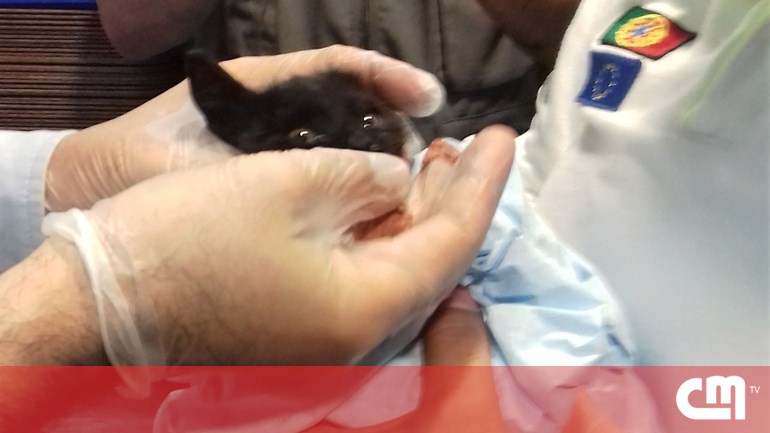 "Curiosity killed a cat, and INEM brought it back," as the National Emergency Medicine Institute announced on Wednesday, which saved the baby from detention where he would be detained for three days.

The animal was rescued from INEM headquarters in Lisbon. The rescue team fed the animal and gave it "a lot, lots of sightseeing".

Cat is called Coda and already has a home.