Madeiran is the top scorer in history 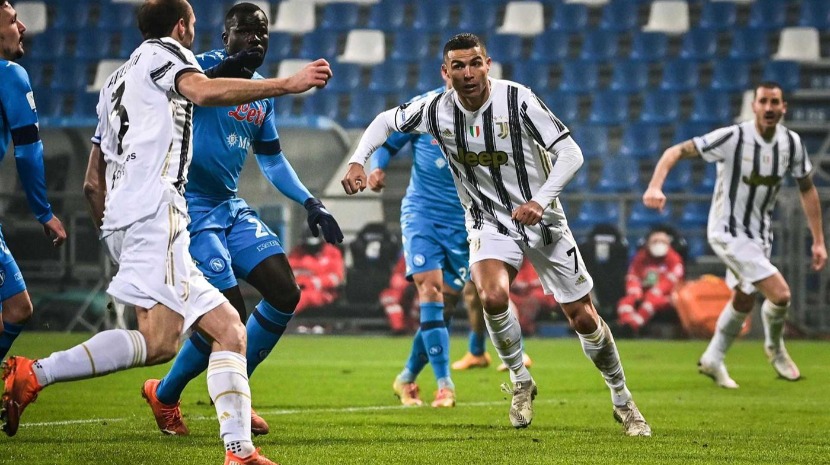 With the goal scored in the Super Cup, Cristiano Ronaldo scored 760 goals in his career, beating the Czech Bican in the official games.

With 760 goals scored in official matches of four clubs – the last of which this Sunday, at Juventus-Naples, the Italian Super Cup – and the Portuguese national team, Cristiano Ronaldo has become the top scorer in the history of the football.

This Wednesday, with the goal in the 64th minute against Napoli, he beat the Czech Josef Bican, who scored 759.

In relation to CR7, the 760 goals designated as an official record were scored in national leagues and cups, UEFA and FIFA international competitions, as well as in Portuguese national team games.

Those who scored in prep matches or in tournaments like the “International Cup,” for example, don’t count. This was also the criterion used to reach the number 759 of Bican’s total. The goals are not included in an amateur team or a reserve team, or in games in the service of regional teams, which have been used by the entities that have assigned a total of 805 goals.