The President of the Republic, Marcelo Rebelo de Sousa, He confessed that "the current composition of the Assembly of the Republic will be" really lost ", highlighting the unprecedented centrality of parliament in the current legislature.

"I impose this composition of the Assembly of the Republic and I am now awaiting the verdict of the Portuguese people to know what the next composition will be, with the hope that the relationship is as good as in this institutional framework "said the head of state in statements. impromptu, without microphone, in the Room of the Ambassadors, in front of the guests and the mass media.

The head of the State underlined that the political framework -where the minority government of the PS had parliamentary support based on political positions signed with BE, PCP and PEV- "was not easy, it was complex."

"But in terms of relations between these two bodies, it worked as well as possible," he said, pointing to the "new friendship" he formed with President Eduardo Ferro Rodrigues.

In his brief speech, Marcelo also highlighted the centrality of parliament in the thirteenth legislature.

The Head of State described "excellent" relations between the Presidency and the Assembly in the last four years, "in the simplest and also one or more laborious issues, which were not many" .

"There was a veto or two, all were re-evaluated and the Assembly of the Republic decided how it decided, but always quickly, quickly and with decisions, of course considering its vision of national interest ", he said.

The President of the Republic also highlighted his "magnificent personal relationship" with Ferro Rodrigues and the other "vices", the parliamentary leaders and members of the parliamentary board, I greet "in a special way" Duarte Cordeiro who, for the first time, was present at these events as Secretary of State for Parliamentary Affairs.

"Until it finally arrived", said Marcelo Rebelo de Sousa moments before Duarte Cordeiro when he greeted all the guests for dinner at the Palacio de Belém in Lisbon.

Emphasizing the "very intense legislative production" of the current legislature, Marcelo Rebelo de Sousa predicted that this will reach the "maximum" in the last legislative session, with a marathon of votes scheduled for Friday.

Expressing his gratitude for the "reinforced work" of the legal support of the Presidency, the head of the State also left the desire of "greater personal and institutional happiness" for those who remain in parliamentary functions and the They have already expressed or express their desire to leave.

"It is a legislative mandate that leaves the head of the office of the President of the Republic a personal feature of great proximity," he added.

The President of the Assembly of the Republic, Ferro Rodrigues, responded to Marcelo Rebelo de Sousa and defended that without the support and convergence of the president with the parliament "it would have been very difficult" to fulfill the legislature with the same results .

"His support to parliament was also crucial at a time when the parliament won this centrality, without its support and without its convergence, it would have been very difficult to fulfill this legislature with the results it has had, not only in terms legislative, but also socially and financially, "he said.

Ferro Rodrigues agreed with the diagnosis previously mentioned by the president of the Republic that was a different legislature of the others and emphasized that the innovation began with his own elections.

"I am not forgetting this fact and also because the President of the Republic, as soon as he was elected and before taking office, went to the Assembly of the Republic and welcomed the president-elect ", he said.

Ferro Rodrigues described the current legislature as "very positive for the country", for its prestige and for the improvement of social and national cohesion.

"It can be said that what happened was normal in a democracy, but it could always be speculated what would have happened if the President of the Republic were different in the circumstances in which this legislature took place," he said.

Among those present for dinner at the Palace of Belém, you have already announced that they will leave the leader and president of the PS, Carlos César, and the vice president of the Assembly of the Republic and deputy of the PSD José Matos Correia. Nuno Magalhães is a candidate for a deputy, but he has already said he will not submit the application again to the parliamentary direction of the CDS-PP. 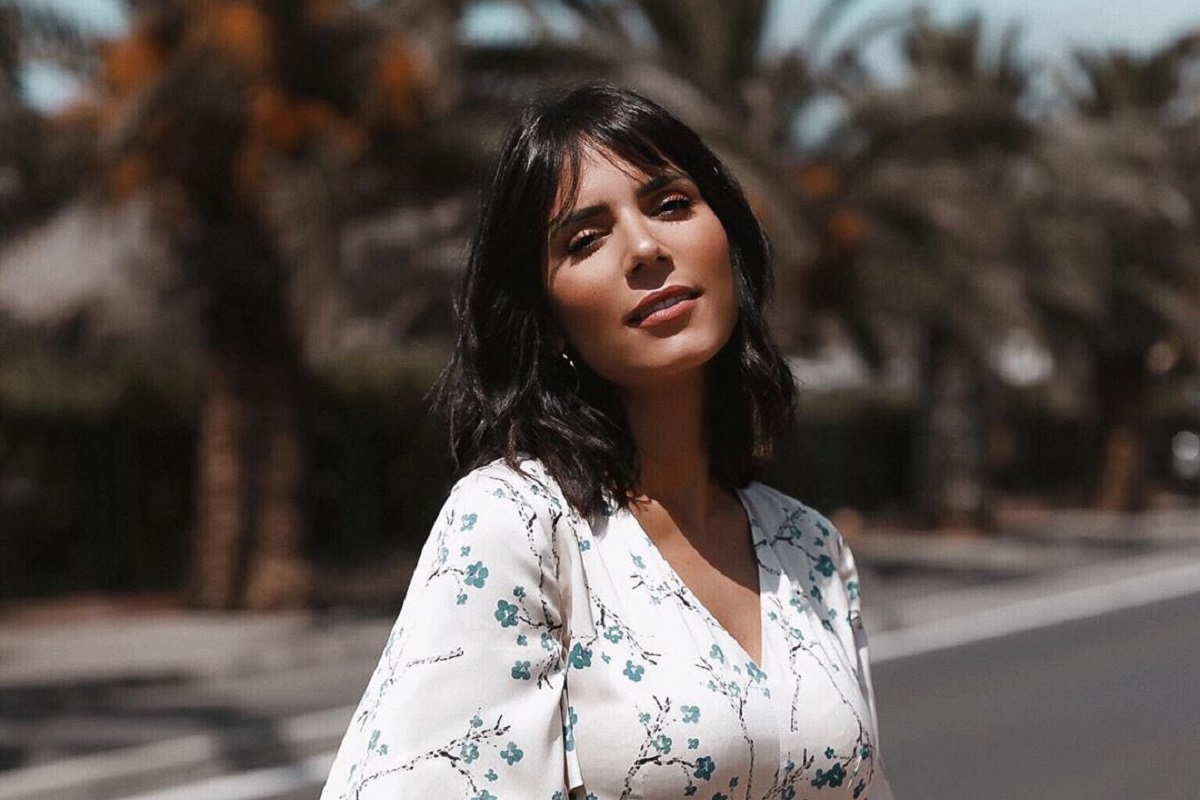