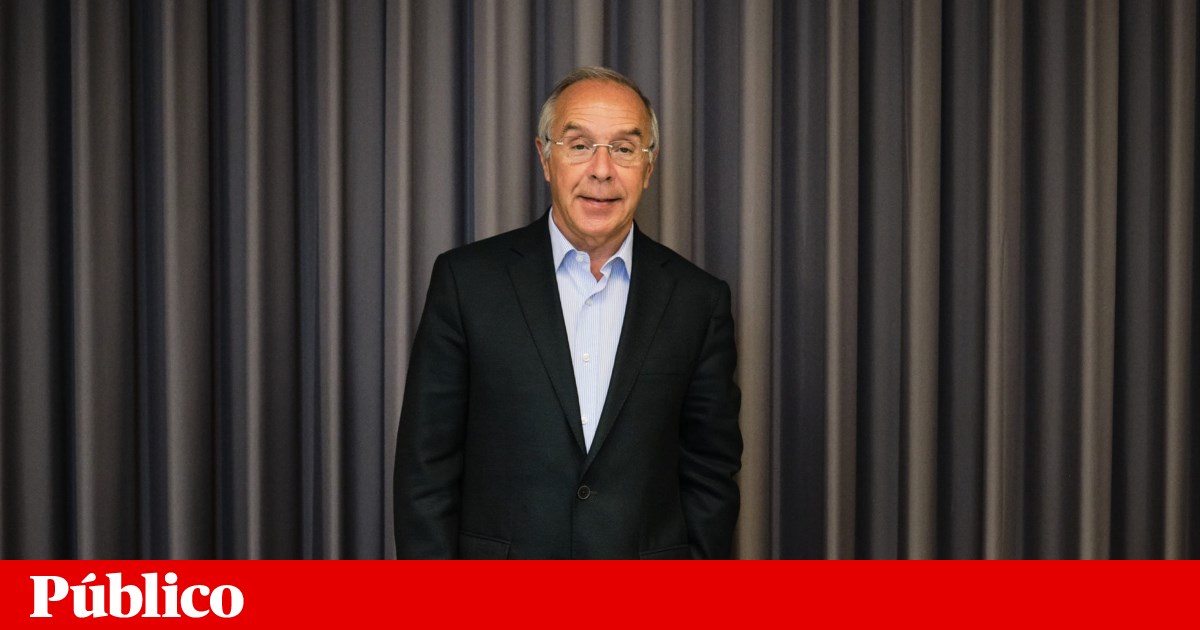 SIC commentator Luís Marques Mendes said this Sunday night, in his weekly comment, that 200,000 Portuguese will be vaccinated against covid-19 next weekend and on April 2, also announcing a new model of mass vaccination launched by working group led by Vice Admiral Gouveia and Melo.

“The new form of mass vaccination will begin, in very wide spaces, in the pavilions made available to the municipalities. The idea is, in two weekends, to vaccinate 200,000 people or even more “, revealed Marques Mendes, who added that the teachers were the main beneficiaries. “This is a first experience to continue in the future,” he said.

These two weekends take place before the second half of April, when the first Johnson & Johnson vaccines should arrive in Portugal, according to the commentator. “This means that in the first quarter we will have 1.25 million doses during the middle of April, May and June. And since there is only one dose, it means that 1.25 million Portuguese will be vaccinated. So far there are more people than the other three.

Developed by Janssen, this vaccine was authorized in Europe by the European Medicines Agency on 11 March. As PUBLIC wrote, it has already been tested with new variants of the circulating coronavirus and has the advantage of being a single dose.

Marques Mendes also spoke about the European Council that will take place this week, probably by videoconference, which will be the central theme of vaccination and in which unity in Europe, export restrictions and the strengthening of the European Union will be at stake. production.