Portugal and China produce a laboratory for space and oceans – society 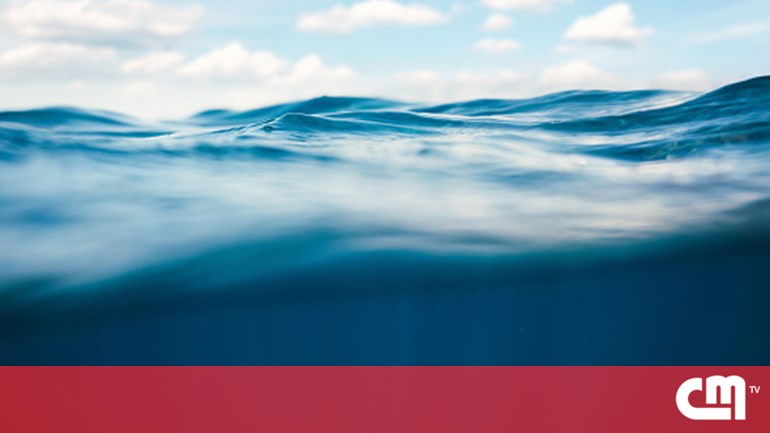 In 2019, Portugal and China will set up a technology laboratory focused on microsatellite and ocean observation, a public-private investment of 50 million to five years, announced on Monday.

Minister of Science, Technology and Higher Education Manuel Hector told Lusi that "STARlab", which will fully operate in March, will have two poles, one in Matosinhos and another in Peniche.

It is a global investment of 50 million euros to five years, equally divided between Portugal and China, and Portuguese financing of 25 million euros will be public and private.

The minister said that the investment will be directed mainly to qualified employment, otherwise engineers, as well as on the production of microsatellite devices, the sector that China emphasized.

Manuel Heitor has shown that the lab will "develop micro-sensors in interconnection with sensors on land and at sea", which can measure "atmospheric conditions and soil moisture" essential for agriculture and ocean monitoring.

The creation of STARLab will be formalized by signing a protocol between the two countries during an official visit by Chinese President Xi Jinping to Portugal scheduled for December.

The laboratory is a result of cooperation between the Foundation for Science and Technology, Tekever Aerospace Company and the Center for Product Engineering and Product Development, which has projects in the field of maritime surveillance and deep sea research, and the Chinese Academy of Sciences, through microsatellite and oceanographic institutes.

According to a statement by the Ministry of Science, Technology and Higher Education, "STARlab" should encourage the opening of science and technology centers in Portugal and China, in this case in Shanghai.