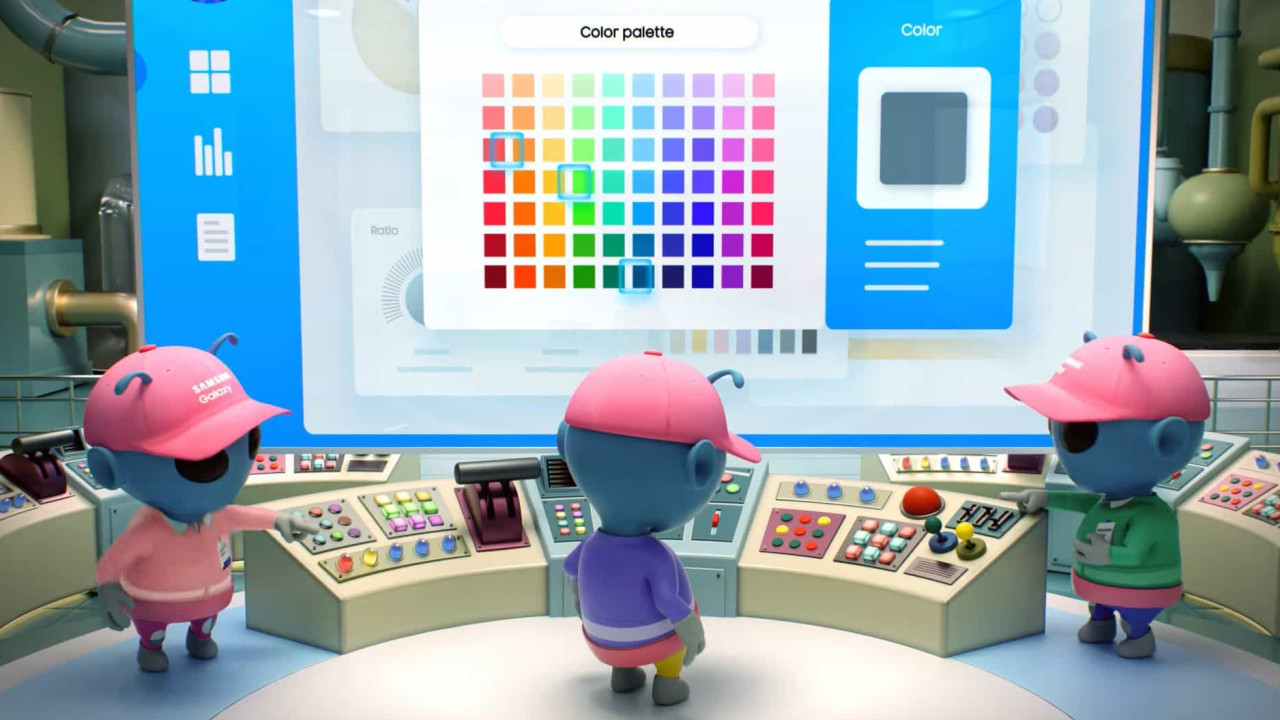 A Samsung will be able to give its customers the opportunity to customize their mobile phones through an area called Galaxy Studio, a novelty that will most likely be announced at the company’s event scheduled for next week.

Rumors indicate that Samsung will launch the Galaxy Z Flip 3 with new colors, namely gray, light pink, white, blue and yellow. Still, it looks like Samsung has more ambitious plans, with a small video shared by the company (below) indicating that those interested in the folding phone will be able to choose from more colors.

It is also possible that Samsung offers the same ability to customize other devices, as is the case with the recent Galaxy Z Fold 3. However, for more information we will have to wait for the Samsung event scheduled for October 20 .

Read also: Samsung is preparing to collaborate with BTS