Scientists believe they have discovered the treatment of epilepsy 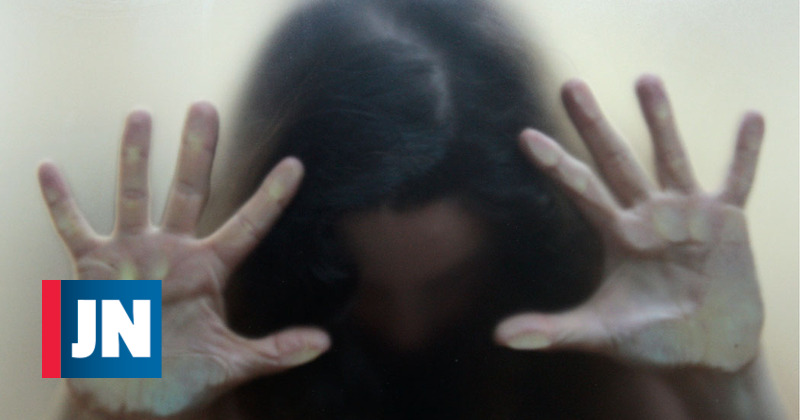 Scientists in the United States first deciphered the function of brain structures around neurons and believed that they discovered a potential treatment for some types of epilepsy.

According to a study published on Friday, Perineuronal networks were first discovered in 1893 by Italian neurobiologist Camillo Golgi, but their role was not known until the team at the Carilion Institute of the Virginia State University now finished regulating electrical impulses in the brain.

When these nets are destroyed, epileptic seizures can occur, as they have been discovered when exploring the brain of rats with very aggressive brain tumors called glioblastoma.

It is the only cancer that can not spread because it is limited by the skull. Because of this, a neurotransmitter is called in large quantities, called a glutamate that kills the surrounding cells in order for the tumor to grow.

Virginia Tech scientists have also discovered that the tumor attacks the net by dissolving them, which makes it difficult to regulate electrical impulses in the brain, which can then experience epileptic seizures.

Researcher of Epilepsy H. Steven Wyatt said that the results of the team's research led by biologist Harald Sontheimer could be applied to other forms of acquired epilepsy.

"This study suggests a possible way to change the development and progression of epilepsy, which would reduce the patient's disorder," he said.

According to the World Health Organization, more than 50 million people worldwide suffer from epilepsy. About a third of patients do not respond to existing treatments.