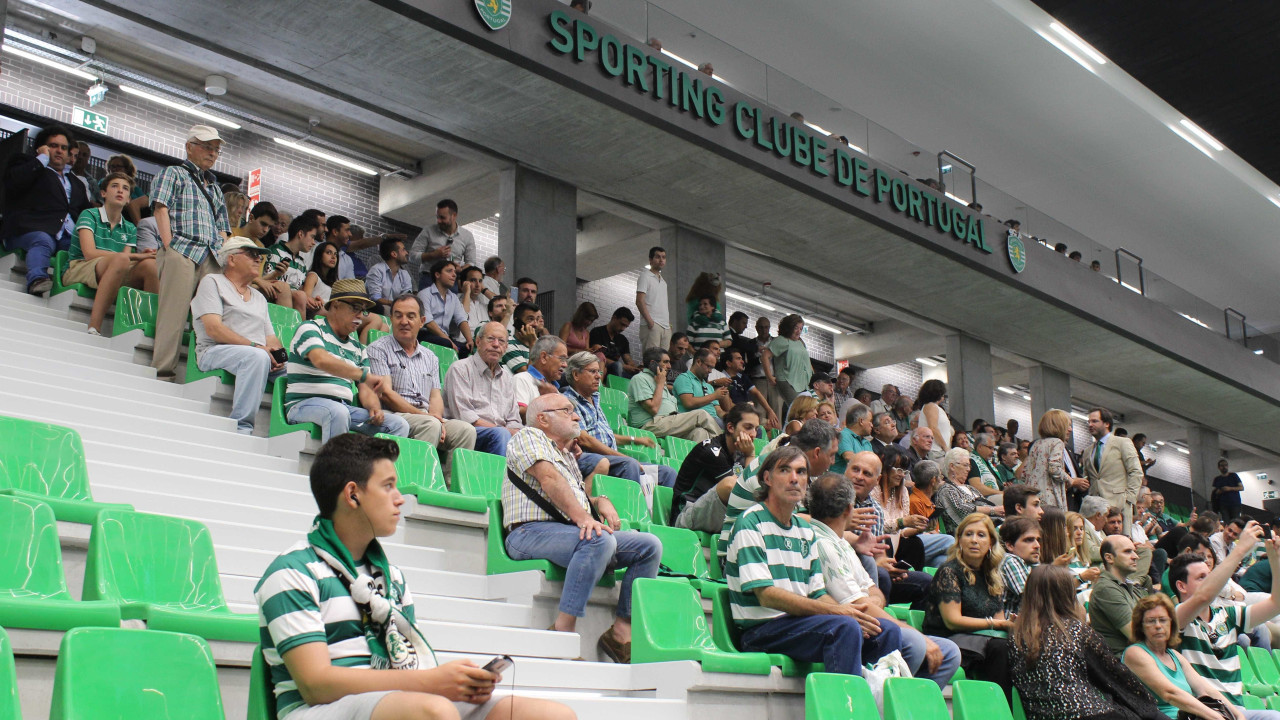 "Sportinguistas, with great pride, announce the return of the Men's Senior Men's Basketball to the club 24 years later!" Read the official pages of the Green and White Club.

We recall that this Wednesday, several clubs of the Basketball League, gathered in Fatima and gave green light to the integration of Sporting into the main modality championship in the 2019/20 season, in a test that has now expanded to 14 teams.

Surprise in London? Sporting you have nothing to lose Arsenal. Will it Sporting victory? Bet 20 € without risk i get 180 €, like Sporting will win !!