Tesla has been involved in several safety issues with its cars. Recent accidents have caused an aura of mistrust and doubt about the systems that these vehicles have and that are used to drive autonomously.

Now a new situation has arisen and it has an even greater impact. In China, a large Tesla market, their cars are banned from driving on highways and the police are actively monitoring these movements. 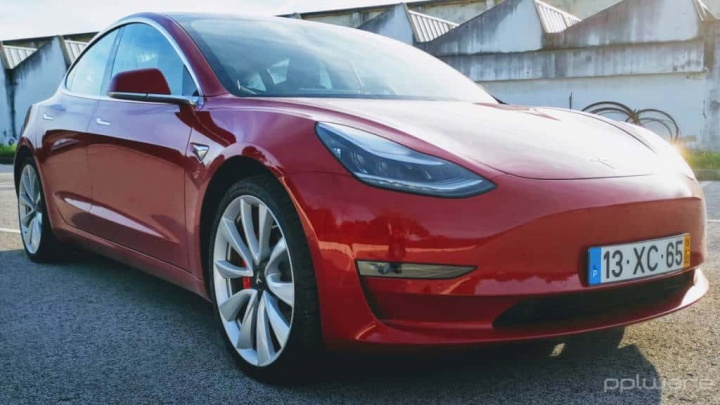 The latest news has shown that there can be serious problems with the Tesla autopilot. In the US there was a serious accident that killed both occupants. The suspicion that the car's driving system may have failed, but the company has already come to disprove this idea and this accusation.

This problem also seems to extend to China, where a recent fatal accident occurred in Guangzhou City. This problem will have led the Chinese authorities to adopt a single position that affects only Tesla cars.

Guangzhou does not allow Tesla to go at high speed.
The iron fist of socialism is here! pic.twitter.com/S3iQJzzSdK

Vehicles may not travel on highways

Apparently, the authorities have stopped and banned the movement of Tesla cars on highways. These vehicles are being prevented from accessing these roads and are put on hold at their entrance without any justification.

To confirm this situation, several videos of drivers appeared, which are banned and put on hold. It seems that everything is limited to the concern about the previous accident and the possibility of it happening again with other Tesla cars.

Speaking of Guangzhou,#Tesla Don't leave the road anymore.
In Guangzhou, #Tesla electric cars were not allowed on the highway. pic.twitter.com/CGqnW2ffUT

Cars banned in China with no end date

The company has already reacted to this situation and revealed that it immediately contacted the competent authorities to assess this issue. They guaranteed that they had already provided the details of the car involved in the accident and that they would be evaluated to determine the causes that caused the accident.

This is not at all normal for any type of car. However, given China's unique position, this action could be a way to prevent problems or put pressure on Tesla and its electric cars.