The bad weather in Italy has killed 20 people – the world 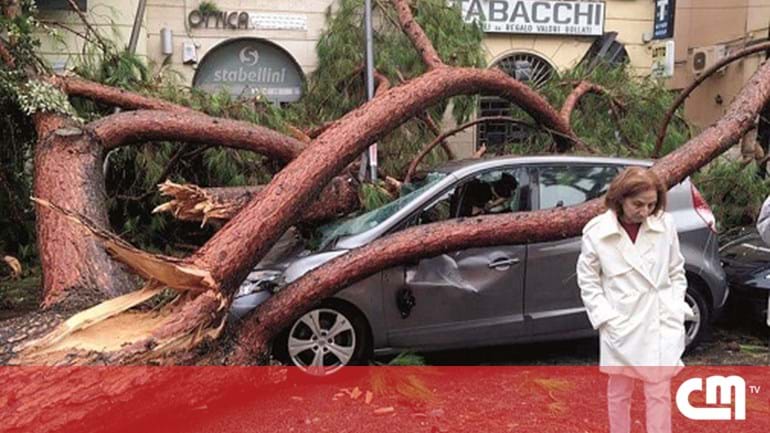 Strong wind storms and strong flood waves that cause flooding have already killed at least 20 people in Italy in recent days.

The northeastern countryside was particularly impressive, cutting hundreds of trees out of the very fierce wind that blew last week. "It's like an earthquake," said Governor Luca Zaia. But calmness also extends to other regions. In the South, Sicily suffered floods as well, and could walk through several roads. Schools and educational institutions are closed.

Italian civil protection has already taken this wave of bad weather "into one of the most complex weather conditions of the last 60 years". The warning is still high as a new wave of rain is expected today and next week.

Emergency services have no hand to measure the events they were called and worked under unfavorable conditions. Many of the victims died in the house or inside the car.