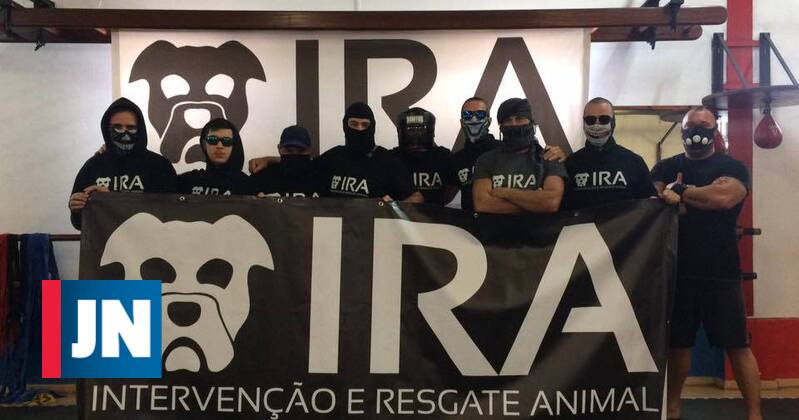 The Judicial Police Unit and the Public Prosecutor's Office for Combating Terrorism are investigating an Animal Welfare and Rescue Group (IRA) for crimes such as armed robbery, abduction, and terrorism. Cristina Rodrigues, a member of the PAN's political commission and chief of staff, is suspected to be associated with the hood.

This group claims to save abused animals, but, according to the victims, the action goes on: they rob them, carry out armed harassment to the owners and threaten them. They have weapons, drunken drugs and, according to TVI, they connect with the People-Animal-Nature (PAN) party.

This TV channel was reported in a group report released on Thursday night. According to journalist Ana Leal and Andre Carvalho Ramos, who spoke with the IRA member and victims of this group, the court police suspect that Cristina Rodrigues is one of the people who appear in at least one of the propaganda videos that are simultaneously broadcast.

Speaking to the television station, she wondered if she was in the group of hooded women who appeared in the videos, Kristina Rodrigues refused to respond directly: "As a lawyer, I am subjected to professional secrecy, so I can not and will not reveal everything that would could jeopardize that secrecy. "

Nevertheless, he assumed that he was a legal representative of the IRA, and even signed complaints to the police by that association. "I will help pro bono associations, this association is one of them." Complaints shall be made in the name of the IRA or through a proxy, or on behalf of the IRA with a power of attorney signed in my name, "he said.

According to TVI, Cristina Rodrigues, who was also a PAN candidate for the City Council of Sintra, dealt with a process that allowed the IRA to be received by a party in the Republican Assembly.

PAN's deputy, Andre Silva, convinced PAN that there was "no relationship" with the IRA, although he refuses to have "knowledge" about the way the group worked, but later in the report, he eventually showed more than what he claimed . "They do not get any money, they never ask for any kind of money," the MP defended.

After the release of the news, the IRA released a message on Facebook, dismissing several remarks. "After watching the report with the utmost attention, we will conclude that we will have an extremely easy task to reject all nonsense and editing / audio and video editions," which were read at the beginning of the publication, and then produced some explanations of the group against the charges in the reporting.