The number of closing companies is doubled 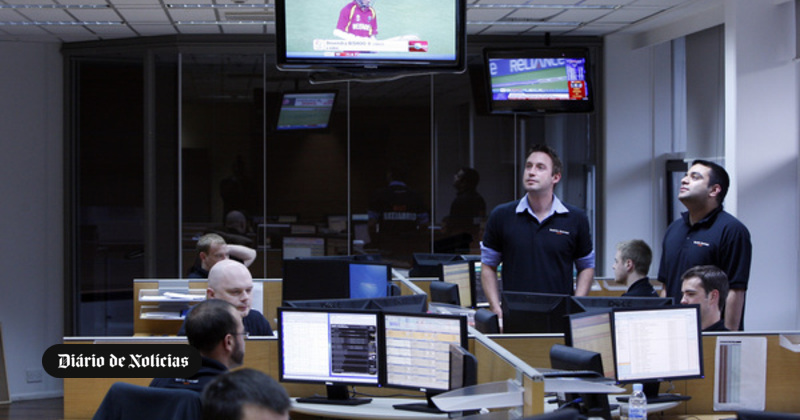 The closure of the company is almost double compared to last year, although the number of insolvencies and submissions in a special recovery process (PER) has fallen. It is the closure of 22 166 companies in the first ten months of the year against 11 504 since 2017. Lisbon and Porto have in absolute numbers led to this reality. Services, trade and construction are the most vulnerable sectors.

Figures are from InfoTrust's risk and credit management database and show a growth of 92.68% compared to the same period last year by 92.68% in closing the company in the period from January to October. Already, insolvency drops more than 10%, and PER almost 40%. What, then, is the great increase in the closure of the company? The crisis of recent years, the effects of which continue to unfold, the creation of enterprises far beyond the growth of the economy, indicating that many are not able to survive but also purely administrative issues, given that the state seems to pay more attention to the rules that point to that companies that are not active should be dissolved.

It even defends Nuno Gundar da Cruz, a specialist in restructuring and insolvency in Morais Leitao, Galvao Teles, Soares da Silva and Associados. Nuno Gundar acknowledges that the reduction of insolvent or special recovery companies is a consequence of today's "best economic environment" and, on the other hand, with the latest amendments to the Insolvency and Recovery Laws of the Companies that tried to "prevent the alleged misuse of PER."

Regarding the increase in closure, he believes that this is because of "monitoring the competent entities, Tax Administration and business offices on long-term legislation – the Companies Act and the Legal Regime of Administrative Procedures for Dispute and Settlement of Economic Entities, 2006 – which stipulates that" an administrative procedure for dissolution is initiated by an informal conservator when a commercial company does not register accounts for two years and the Tax Administration has informed about the failure of tax returns for the same period. "

Angelina Fernandes, business operations manager InfoTrust agrees, given that tax authorities "look more attentive" to these situations where companies are still and without activity. Regarding the process of liquidation and dissolution of the company, which dates back to 2006, officials note that it has "brought many advantages", that is, to enable companies to "save time and resources" when closing the business and eliminate mandatory judicial intervention in the dissolution process. Within the boundaries, he notes, "available data on the situation of Portuguese companies are now more reliable."

For the Association of Civil Engineering and Public Works (AICCOPN), the explanation is mainly a delay in the process of return and insolvency in the court. "The effects from the years 2010 to 2015 were catastrophic for the industry, and there were many companies in difficulty that passed one PER, and then others, declared insolvent, etc., But all this takes time and closures continue in time. these numbers ending the cycle, "says Reis Campos, who points out the economic" good moment "in which this sector lives. "The biggest problem is the lack of workers and the price of public procurement is still not in the stage with this recovery," he says.

Of the 22,000 closures, more than a thousand from the real estate sector, and Luis Lima, president of the Association of Professionals and Real Estate Brokers in Portugal (APEMIP), justifies it with the dynamics of the sector itself, emphasizing that "companies have established certain concrete projects that, after the transaction, at closing. "

Also, the Confederation of Trade and Services considers that an explanation of the current situation is in a large number of new constitutions. "Looking at the numbers, what we see is that companies in recent years were born at a pace that is clearly higher than the growth of the economy and business, which means that many of them are not sustainable," says Joao Vieria Lopes. The president of the CCP acknowledges that the new constitutions – more than 17,000 this year in trade and services – show "the dynamism of the sector and the interest in business," but admits that "all of these people can not be fully operational."