Three injured in a plate crash on site in Loures (Portugal) 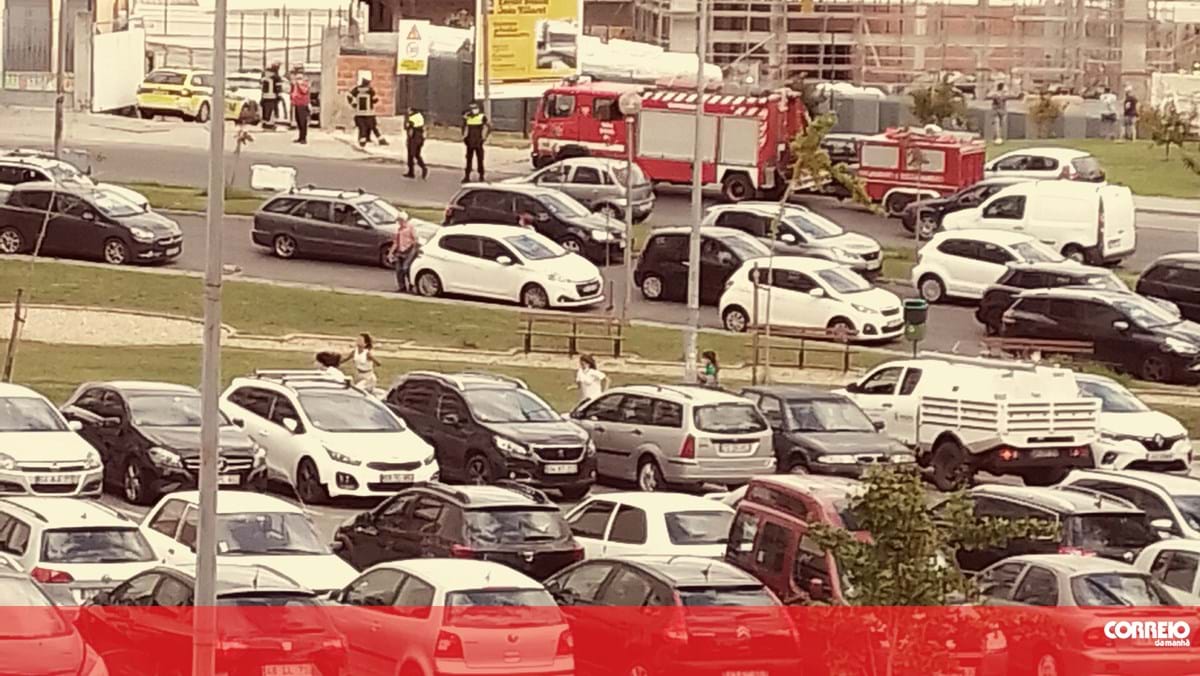 Three people were injured on Thursday after a plaque fell on a construction site in Infantado, Loures.

Fall of a plaque at a construction site in Loures. The INEM sent to the site 2 emergency and resuscitation medical vehicles (Vmer) and several ambulances from the INEM and the Fire Department in the area. At the scene, after the arrival of aid resources, 3 minor injuries were treated.

The accident occurred at 3:37 p.m., on Discovery Avenue.

There were also 22 officers and 11 vehicles, belonging to the Loures, Odivelas and Moscavide firefighters, in addition to PSP.