Zoonoses act against dengue this Saturday in Vila Rica 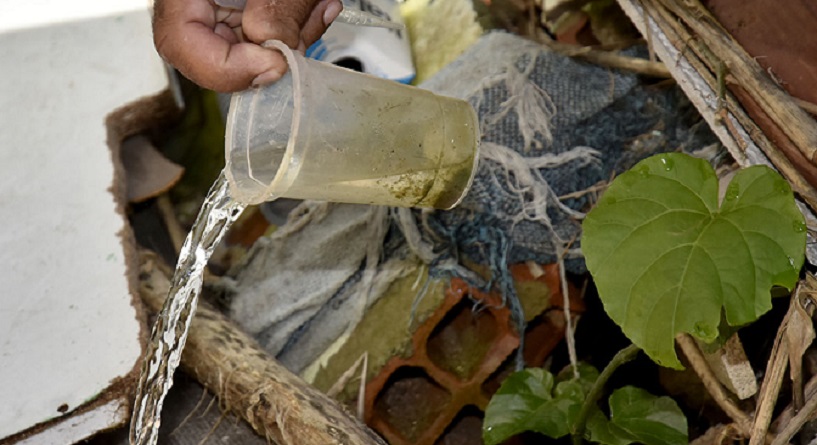 The Zoonosis Surveillance Unit of Jundiaí maintains works against arbovirus, among which dengue stands out. This Saturday (13), the unit's technicians work on population orientation and active population search in the region of Vila Rica, near Vila Rio Branco and Jardim da Fonte. During the week, the activities focused on São Camilo, including spraying in 50% of the territory.

According to the UVZ biomedicine, Ana Lúcia de Castro, the work on Saturday of the weekend maintains the developed line. "We surveyed 500 properties of São Camilo in this second activity from home to house in the neighborhood, and even then we collected several samples of larvae. This indicates that there are mosquitoes in various stages of the neighborhood. To eliminate all the containers that can accumulate water and become a place of cultivation. Only with the care of residences can dengue and other arbovirus be fought. The determined districts for the action are linked to São Camilo and, for So much, they have to be alert, "he explains.

During the week, technicians also performed the same work at home, active symptomatic research, guidance on the elimination of nurseries and the remission of suspects to health centers in the neighborhoods of Vila Ana and Vila Jundiainópolis. According to biomedicals, larval meeting sites are still easily eliminated. "The mosquito larvae Aedes aegypti were identified in open water boxes, water plants and test dishes. They are simple cures, which are not taken and cause a great negative impact on the population," he says.