A 17-year-old teenager in Brasov, found shot in the head 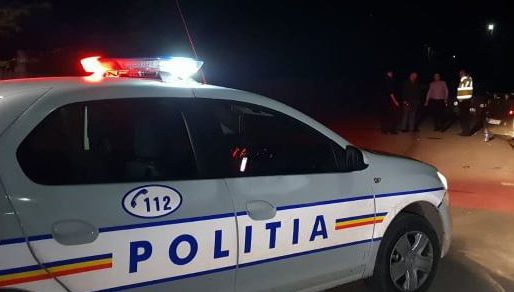 The 17-year-old boy died last night in Stupini's district of Brasov after a ball shot in the head. Apparently, a teenager shot his father's gun in a family house, amid quarrels with relatives, writes metek.ro Unfortunately, doctors could do nothing for him.

Glory and Decadence: Prokoni is promoted as a singing band. She was standing at a wedding fair!

Anca Țurcașiu, extremely sexy at 51 years old. As seen a year after the divorce, in a photo that attracted the gratitude of the fans

How much does the new Nissan Qashqai cost? The higher version has premium features

Răzvan Marin, the man of the match in the 3-0 victory of Cagliari in the last friendly