A new bad case in Brăila: an individual raped a child for several months – News sources 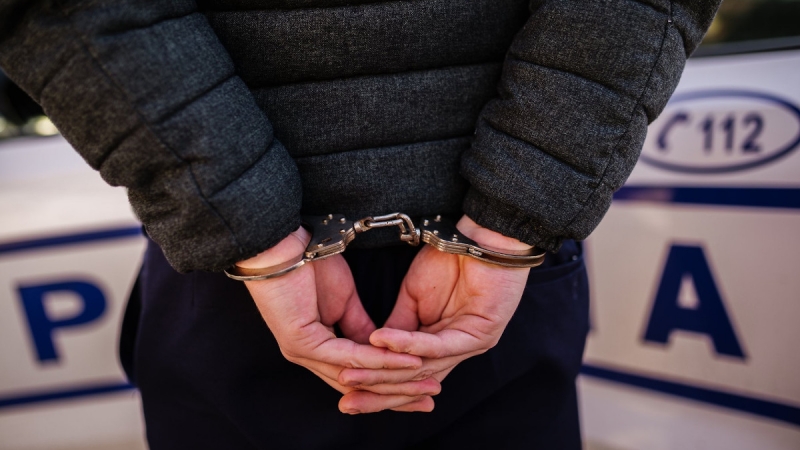 A 45-year-old man from Brăila was arrested on remand on suspicion of rape and sexual corruption of minors. Investigators suspect that for several months the man had oral sex with a child.

The man is suspected of abusing the minor for several months, starting in September.

Also read, “In new times, also new!” Retired from the Ministry of the Interior, “anointed” directors of Clotilde Armand and Ciprian Ciucu

“On February 22 this year, police from the Criminal Investigation Office found a 45-year-old man from Brăila, suspected of committing the crime of rape and sexual corruption of minors. In fact, between September 2020 and in January 2021, he allegedly had oral sex with a minor repeatedly, ”IPJ Brăila representatives announced.

From the ugly duckling to the less charming prince of Covid vaccines. How EU state leaders changed their opinion on the AstraZeneca vaccine – Coronavirus

How the six-year-old girl who fell from the Sinaia chairlift survived. The message of the parents

Prince Harry says he moved from Britain because the press was destroying his mental health. “It wasn’t an abandonment”

Mircea Rednic, tough measure in Viitorul, before the match with Dinamo. The player was removed from the group