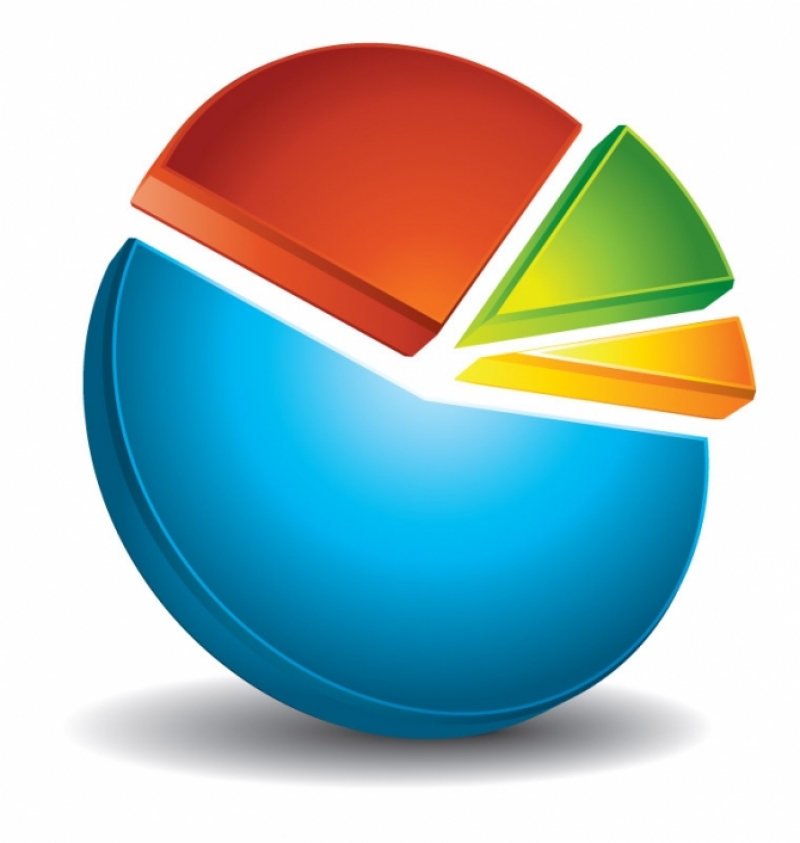 The National Liberal Party (NLP) is starting to feel full of government problems. The Liberals are massively resolving the austerity measures taken by the government and the Coalition scandals in government. The nmnibus survey conducted by the Center for Urban and Regional Sociology (CURS) in April shows a sharp decline in NLP, while the difficult governing partners of USR PLUS maintain their positions.

According to sociological research, if the parliamentary elections were held next Sunday, the scores of the parties would be as follows: 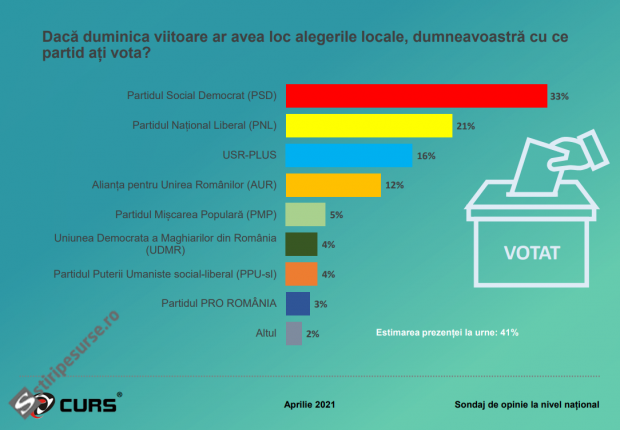 Sample universe: adult population resident in Romania, aged 18 and over

Maximum margin of error for the whole sample: +/- 3% with a confidence level of 95%

Sample validation: is based on the most recent INS data

Data are not weighted

Anca Țurcașiu, extremely sexy at 51 years old. As seen a year after the divorce, in a photo that attracted the gratitude of the fans

How much does the new Nissan Qashqai cost? The higher version has premium features

Răzvan Marin, the man of the match in the 3-0 victory of Cagliari in the last friendly