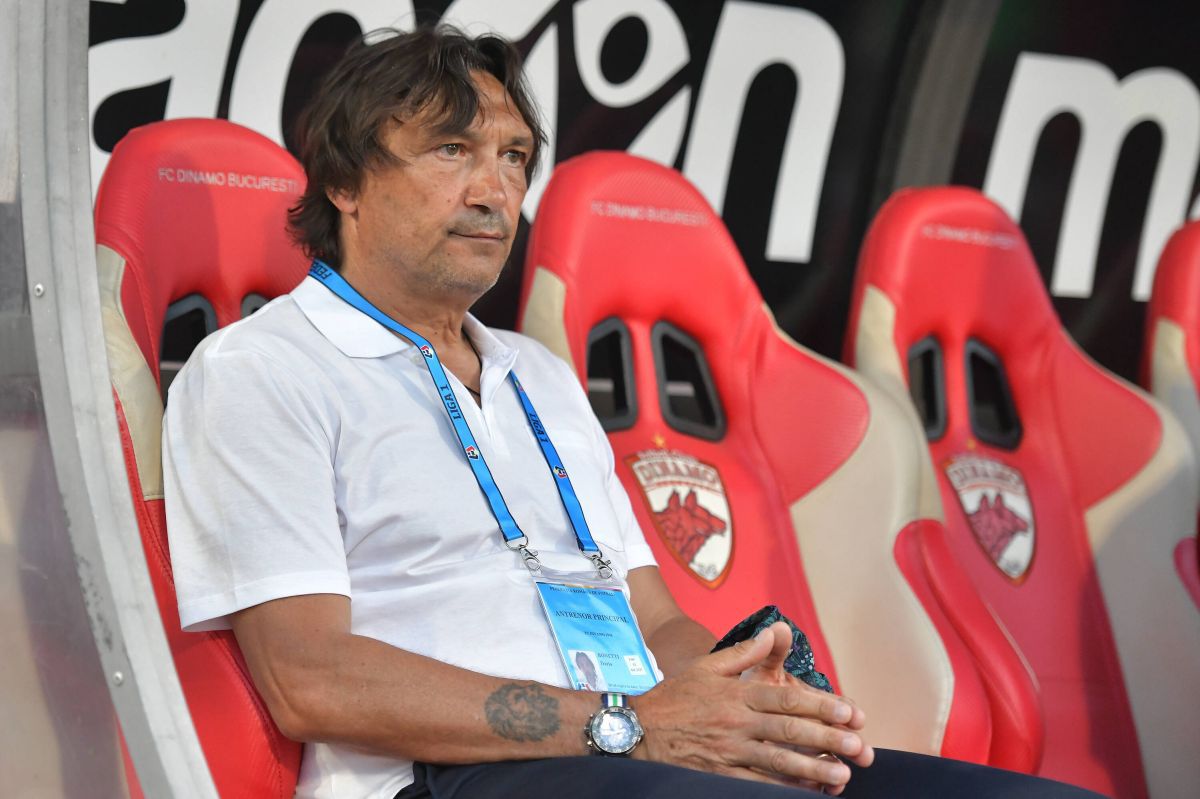 Răzvan Zăvăleanu, the judicial administrator of Dinamo, announces that Dario Bonetti (60 years old) is no longer the coach of the “dogs”.

“It was not a bilateral termination, but a unilateral one, based on the insolvency law. Dario Bonetti is no longer the coach of Dinamo!”, Zăvăleanu declared, according to Fanatik.

Asked why Dinamo waited almost two weeks to appeal this decision, although the law would have allowed him to stop waiting for Bonetti, Zăvăleanu motivated the delay in a response for Gazeta Sportulor:

“We were waiting for him to resign, after the failure with the FCSB. It didn’t come, so we decided to unilaterally terminate the contract. We have this option, the bankruptcy law allows us to renounce any contract that we consider disadvantageous for the club for the first 3 months after entering into insolvency. Bonetti can attack the decision, of course, but I say we are completely covered by the law. “

According to GSP, Bonetti is up to date on his salary, paid until September 15 inclusive.

While in Italy, where he announced that he was positive with COVID-19, Dario Bonetti last led Dinamo to the derby with FCSB, 0-6. Since then, the team has been prepared by interim Sorin Colceag.

With Bonetti on the bench, Dinamo got two wins and no less than 6 defeats. The Italian took over the team just before the start of the season.

Mircea Rednic, the big favorite to take over Dinamo

Mircea Rednic (59 years old) is in pole position to take charge of Dinamo. “I don’t think we will appoint a coach until the break dedicated to the national teams. I can only tell you that Mircea Rednic is the big favorite,” Zăvăleanu also told Gazeta.

The coach talked about the negotiations with the “dogs”, carried out with the businessman Nicolae Badea. According to GSP sources, Rednic was just waiting for the termination of the contract with Bonetti.

“Lately I’ve always come to delicate situations where the club was, but never in this situation, where the team doesn’t work, problems with the coaches, the team went back to insolvency. It’s true that I saw Mr. Badea, but I always see him when I get the chance, because we also have business together.

Nothing was discussed about the contract, I said, “The first time, it seems fair to me, to terminate with the coach he is and, after the team no longer has a coach, we are very happy to discuss.” In Romania, I only come to Dinamo, “Rednic told Sport Total FM yesterday.

Rednic has been free of contract since April, after separating from Viitorul, the current lighthouse in Constanța. “Puriul” also coached Dinamo in four terms, most recently in 2018-2019. With Mircea Rednic on the bench, Dinamo won the last title, the 2006-2007 season.

Andre Pinto, the first conference with the Dinamo shirt: “I knew what the situation of the club was when I signed”

A former leader of the “dogs” breaks the hopes of the fans: “As far as I know, Rednic will not sign with Dinamo! It sets some conditions that the club cannot meet”

Dinamo does not stop »Iuliu Mureșan wants new transfers to the team:” We would need another striker and a midfielder “